Fantastic Full Trailer For The Upcoming Series THE SHRINK NEXT DOOR 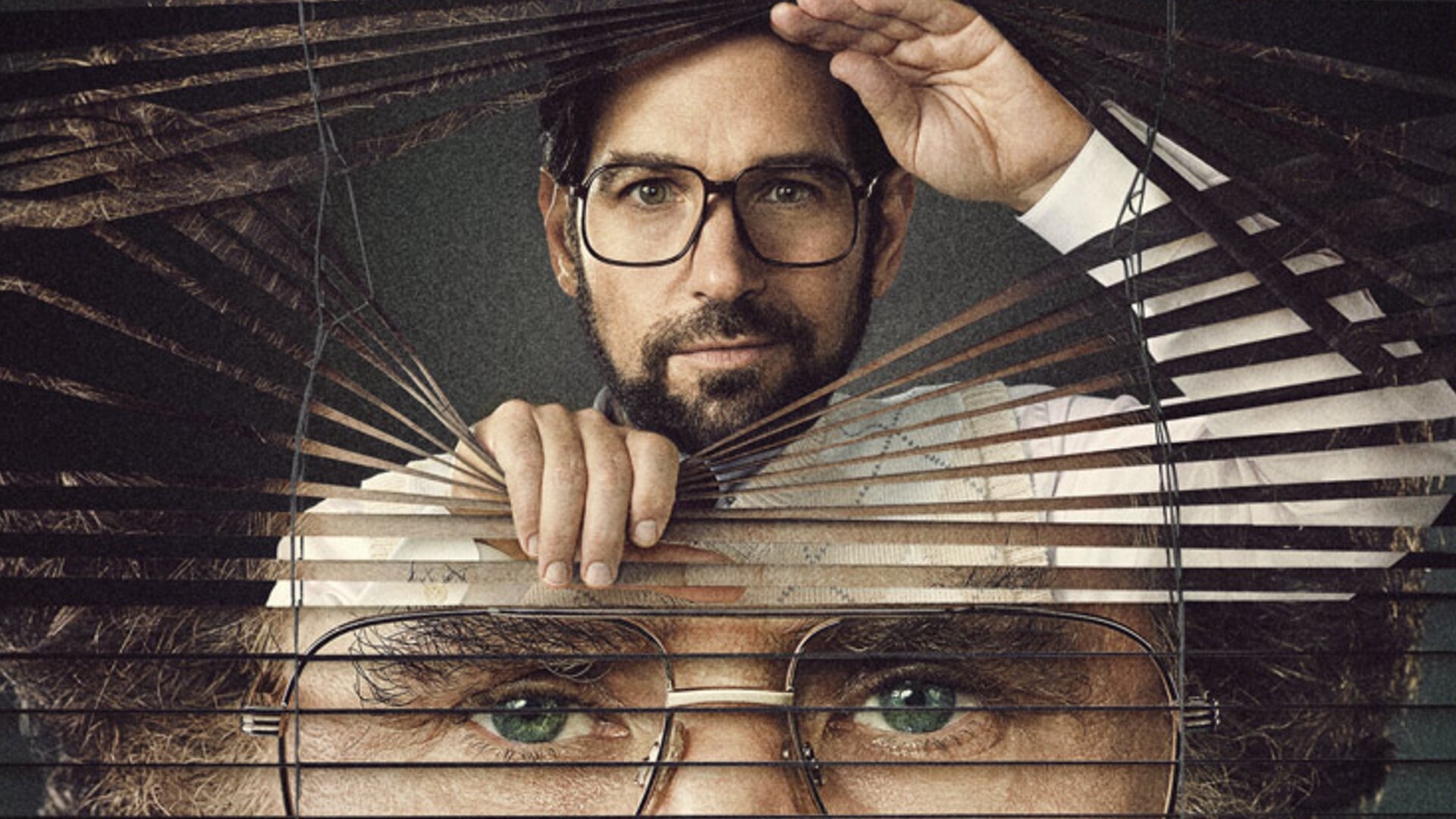 Apple TV+ has released a fantastic full trailer for its upcoming series The Shrink Next Door, which stars Will Ferrell and Paul Rudd. The film tells the true story of a man named Marty and the therapist who entered his life, turned it around, and then took it over.

This will be a fun series to see Ferrell and Rudd do what they do best and play off of each other and although the series starts off harmlessly enough, I am very intrigued at how things escalate.

Check out the synopsis that was released:

“Inspired by true events, The Shrink Next Door details the bizarre relationship between psychiatrist to the stars Dr. Isaac “Ike” Herschkopf (Paul Rudd) and his longtime patient Martin “Marty” Markowitz (Will Ferrell). Over the course of their relationship, the all-too-charming Ike slowly inserts himself into Marty’s life, even moving into Marty’s Hamptons home and persuading Marty to name him president of the family business. The series explores how a seemingly normal doctor-patient dynamic morphs into an exploitative relationship filled with manipulation, power grabs, and dysfunction at its finest.”

The series was directed by Michael Showalter (The Baxter, Hello My Name Is Doris, The Big Sick, The Lovebirds) and Jesse Peretz (Girls, GLOW, The Château, The Ex, Our Idiot Brother, Juliet Naked ) and it also stars Kathryn Hahn as Phyllis, Marty’s younger sister, Casey Wilson as Bonnie, wife of Dr. Herschkopf, plus Gable Swanlund, Sarayu Blue, and Kesia Brooke.

Apple will debut The Shrink Next Door streaming on Apple TV+ on November 12th, 2021.