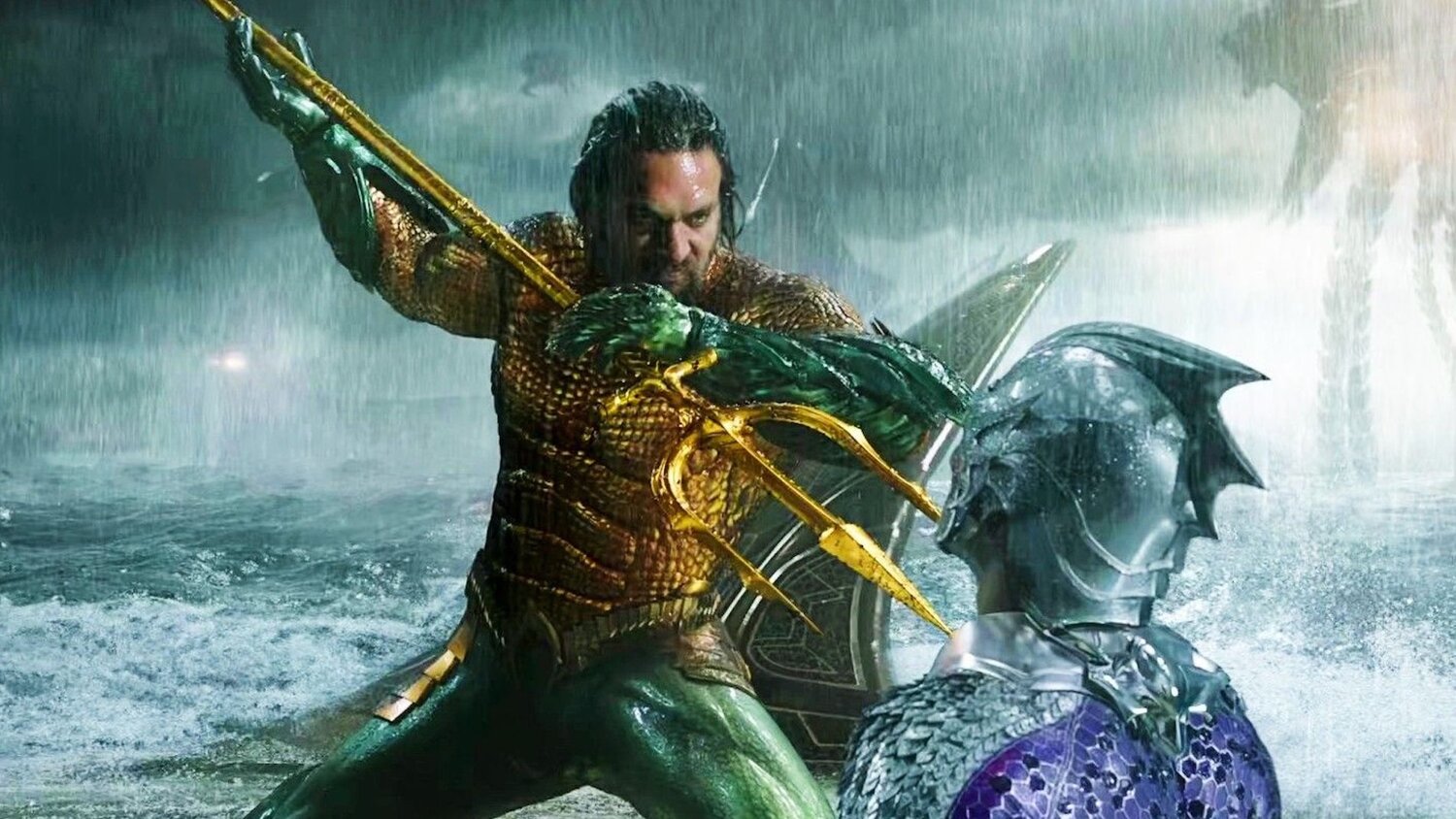 James Wan, Jason Momoa, and the rest of the cast and creative team are hard at work putting together the sequel for the successful DC film Aquaman. We still don’t know much of what to expect in Aquaman and The Lost Kingdom, but Momoa recently talked about the sequel and teased some things that we can expect from it saying that it’s going to have higher stakes and a lot of comedy.

“This Aquaman, this time around, I feel like pulling out all the stops, buddy. We all learned something on the first one. It’s exciting because I haven’t made too many sequels. I just know that it’s, even on the page, it’s absolutely wonderful. There is so much going on. I think the stakes are a lot higher. There’s a lot of comedy. So, I mean, I giggled reading it. There’s a lot of fun, and definitely the action’s – I think just in the last three or four years, just technology’s constantly moving at such a rapid pace that what we’re doing with underwater … I mean, that’s what made the first one so amazing. So it’s just gone on to a whole other level. So I’m excited for everyone because it’s just a lot more heart, there’s a lot more at risk.”

The first film was pretty great and I am a fan of Wan’s work. Aquaman was not a perfect film, but it was leaps and bounds from some of the other live-action films we had seen come out of the DC library before. It looks like we should be getting some more entertaining action and it will be interesting to see how they implement comedy into the film.

Aquaman and the Lost Kingdom is currently slated to hit theaters on December 16, 2022.

DAREDEVIL And THE PUNISHER Series Rumored To Be Returning