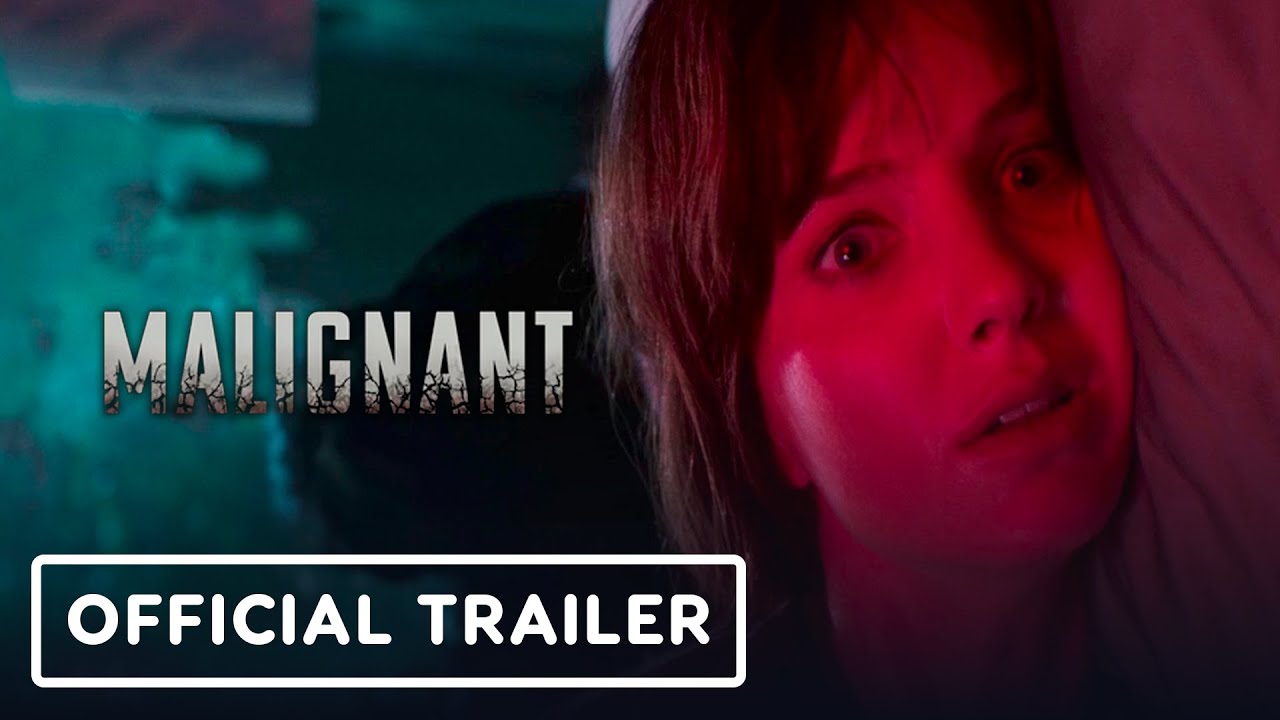 The first trailer for James Wan‘s new horror film Malignant. There have been few details shared on this project thus far, so getting a trailer is very exciting and we can’t wait to see more.

Every kill brings him closer to you… Malignant is the latest creation from Conjuring universe architect James Wan. In the movie, Madison is paralyzed by shocking visions of grisly murders, and her torment worsens as she discovers that these waking dreams are in fact terrifying realities.

Malignant was written by Akela Cooper, from a story by James Wan and Ingrid Bisu and Akela Cooper. Warner Bros will release the film in theaters nationwide and streaming on HBO Max on September 10th, 2021.