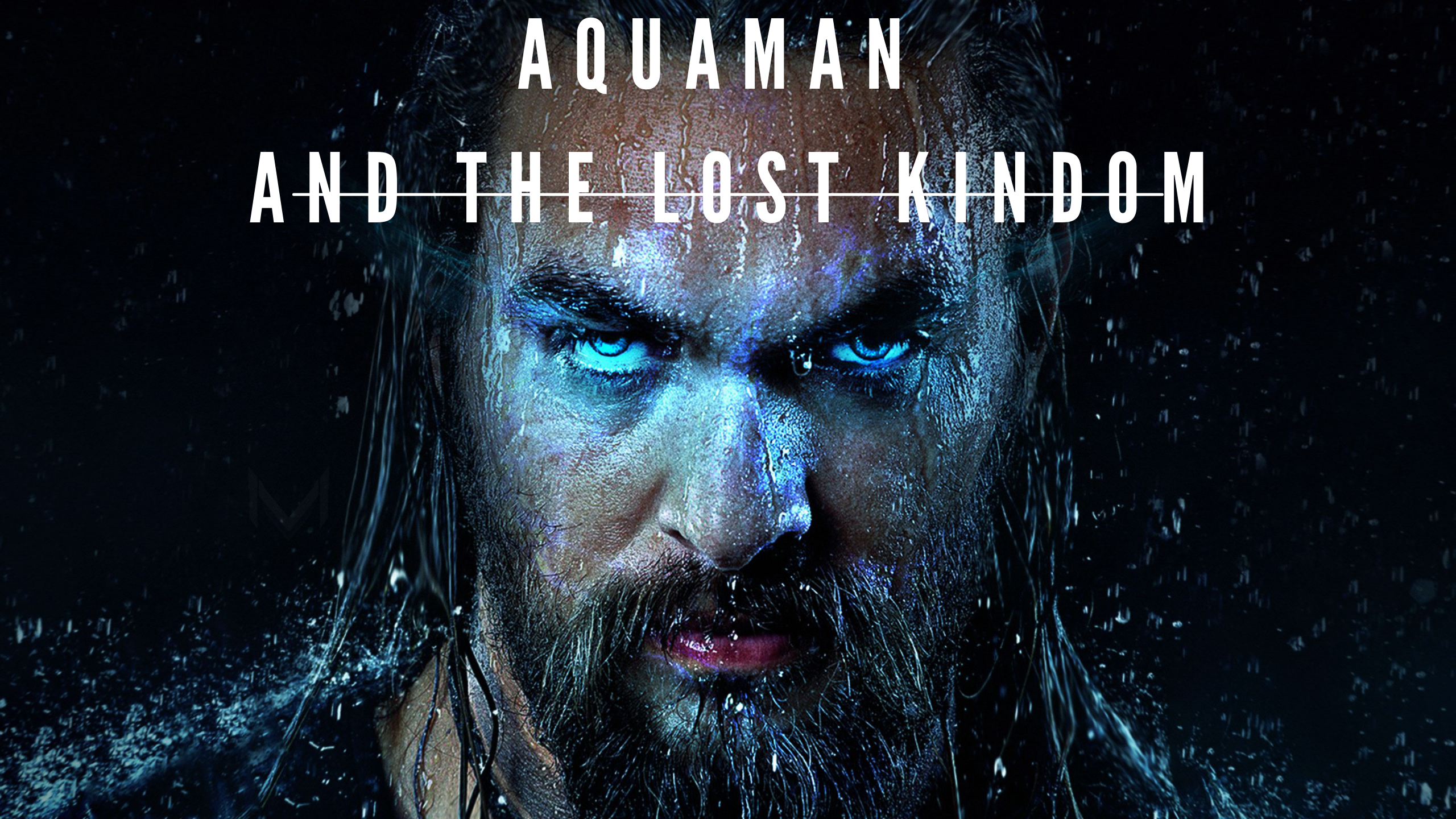 Aquaman and the Lost Kingdom is the title that was revealed by director James Wan for the upcoming Aquaman sequel.

Director James Wan recently revealed the title of his Aquaman sequel on Instagram. In a photo he shared, we learn that the official title of the movie is Aquaman and the Lost Kingdom.

Jason Momoa is set to reprise his role in the film and he’ll be joined by Amber Heard as Mera, Patrick Wilson as King Orm, Temuera Morrison as Tom Curry, Yahya-Abdul Mateen II as David Kane/Black Manta, and Pilou Asbæk in an unknown role.

We don’t have any plot details to share, but it’s being scripted by David Leslie Johnson-McGoldrick. The movie is slated to arrive in theaters on December 16, 2022, which is four years since the first film debuted in 2018.