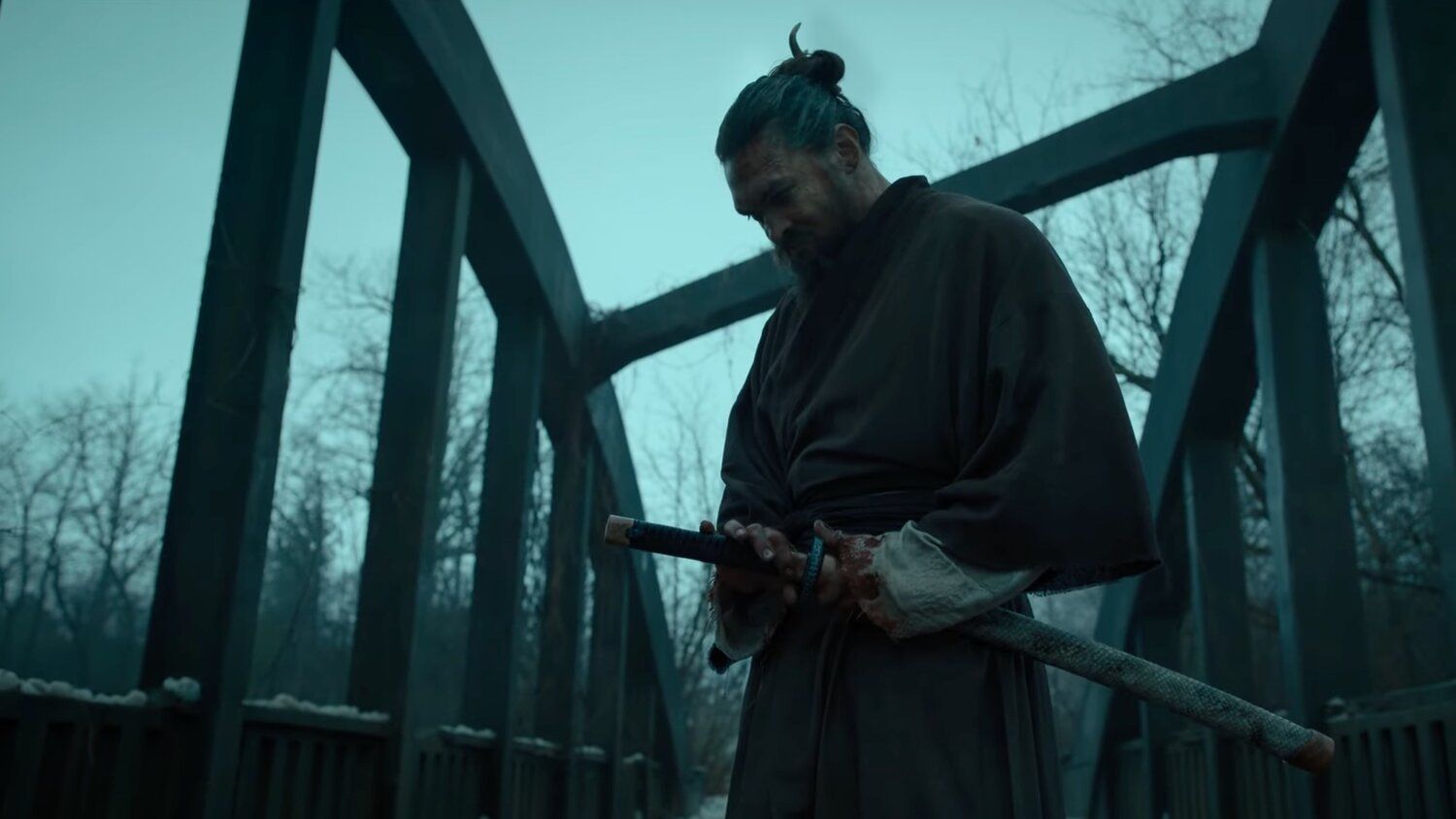 Apple TV+ has released a trailer for See Season 2 and along with the announcement that the series has been renewed for season 3.

Apple TV+ has shared the first trailer for its post-apocalyptic drama series See Season 2. This trailer teases a showdown between Jason Momoa as Baba Voss and Dave Bautista as his brother Edo Voss.

The series is set to premiere on August 27th and has already been picked up for a third season.

See takes place in the far future and humankind has lost its sense of sight. In season two, “Baba Voss is fighting to reunite his torn-apart family and get away from the war and politics that surround him, but the more he moves away, the deeper he gets sucked in, and the emergence of his nemesis brother threatens his family even more.”

The See Twitter account shared, “The legendary Baba Voss is coming face-to-face with his brother, Edo Voss (Dave Bautista). Has he finally met his match? #SEE returns on August 27 exclusively on @AppleTV. Prepare for battle by watching Season 1 now. #AppleOriginals”

Check out the trailer for See Season 2 below.