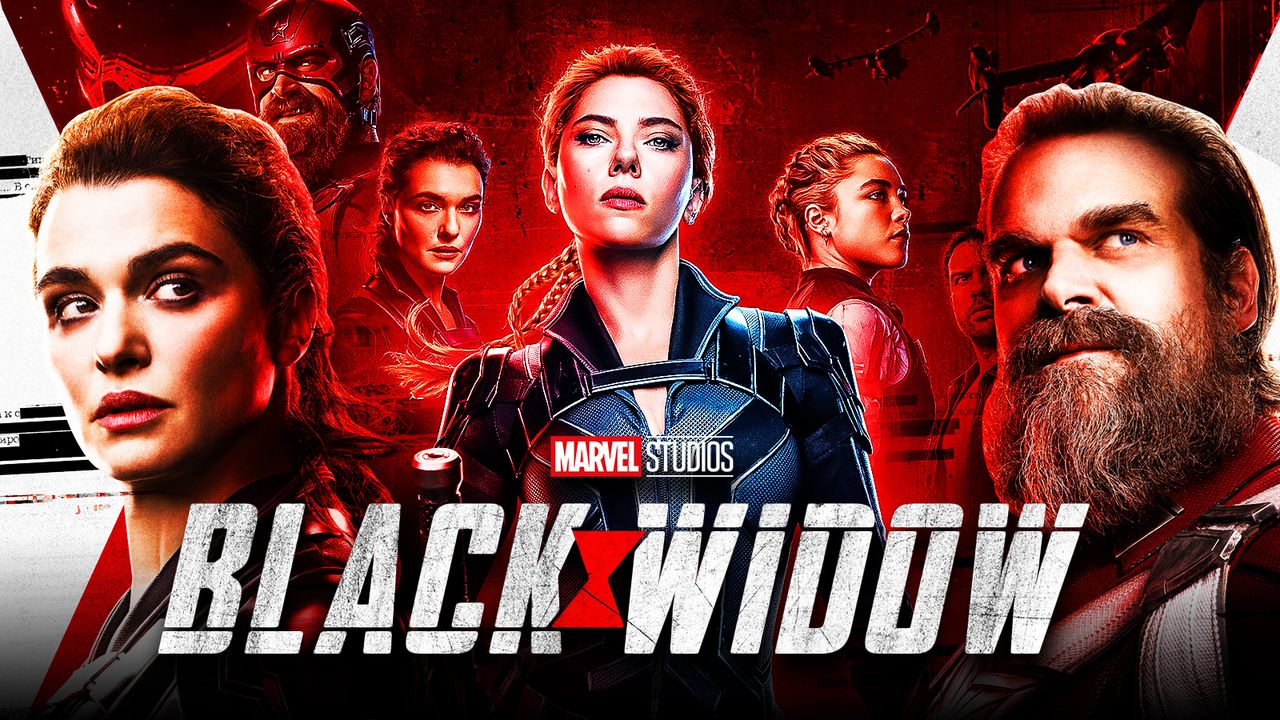 Advanced theater ticketing and Disney+ Premier Access pre-orders for Marvel’s Black Widow begin today. To help get fans ready for the premiere, Marvel has released a new TV spot, clip, and featurette for the film and they all offer new action-packed footage.

The TV spot highlights more of the action sequences in the film and teases the highly anticipated showdown between Scarlett Johansson’s Natasha and the villain Taskmaster. The featurette focuses on a lot of the stunts in the movie and includes new footage, some of which includes Red Guardian fighting Taskmaster. Then there’s the clip that shows Natasha and Florence Pugh’s Yelena fight to escape an attack from other Black Widows, who are hunting them down.

You can watch all of these videos below. Enjoy geeks!