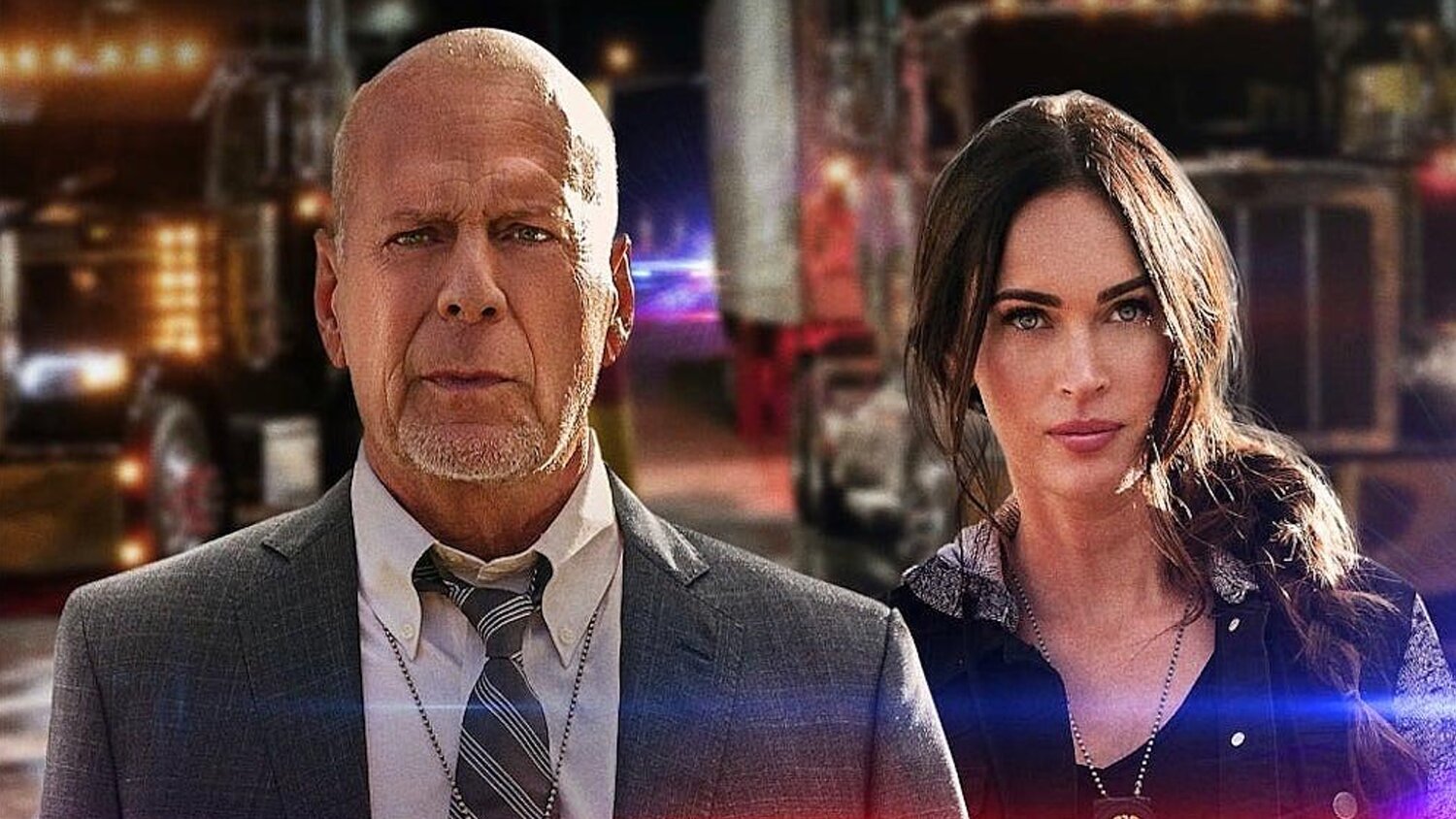 A red-band trailer for Midnight in the Switchgrass has been released by Lionsgate.

Lionsgate released for its upcoming Florida-set serial killer thriller, Midnight in the Switchgrass. The film stars Bruce Willis stars as FBI agent Karl Helter and Megan Fox as FBI agent Rebecca Lombardi as they team up to investigate a string of unsolved murder cases.

While in Florida on another case, “FBI agents Helter (Willis) and Lombardo (Fox) cross paths with state cop Crawford, who’s investigating a string of female murders that appear to be related. Lombardo and Crawford team up for an undercover sting, but it goes horribly wrong, plunging Lombardo into grave danger and pitting Crawford against a serial killer in a twisted game of cat and mouse.”