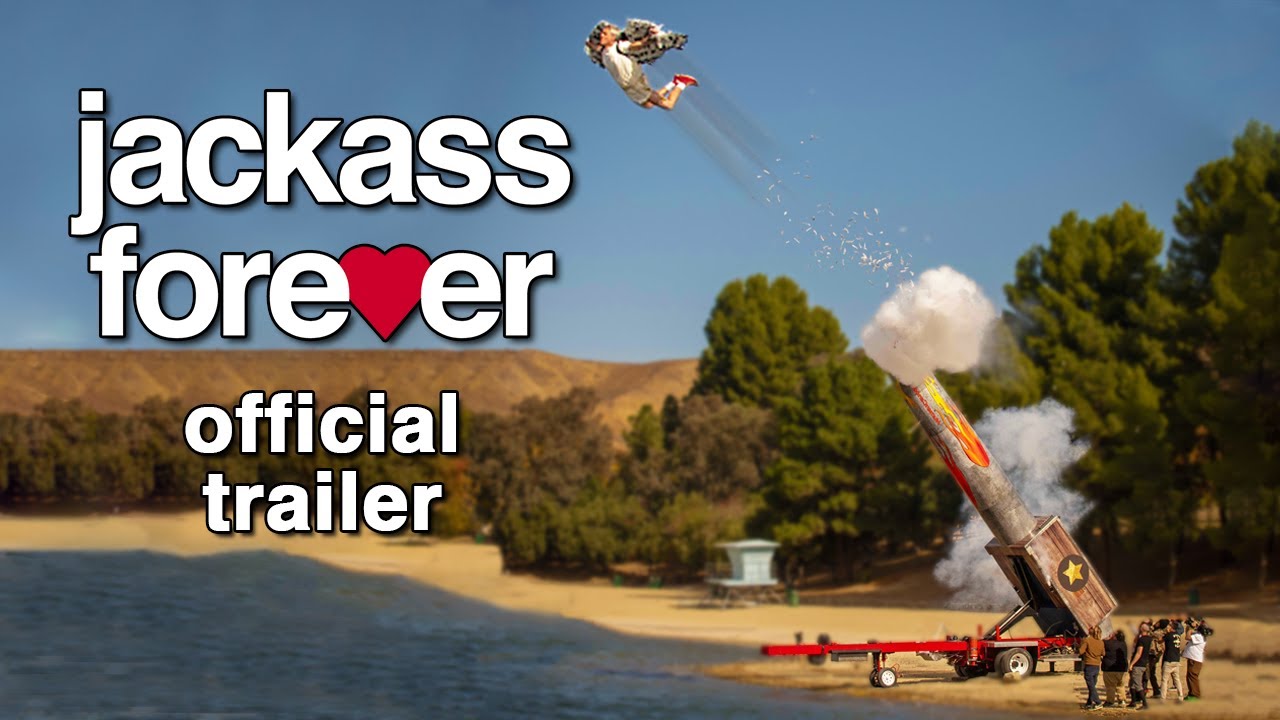 All the Dangerous and Crazy Stunts You’d Expect In Hilarious JACKASS FOREVER Trailer.

The lovable ragtag stunt amateurs are back in the Jackass Forever trailer. The trailer features Johnny Knoxville, Steve-O, Chris Pontius, Dave England, Wee Man, Danger Ehren, and Preston Lacy engaging in all the crazy, gross, and dangerous stunts that we’d expect to see from the franchise. Older doesn’t always mean wiser as we see these guys perform all the crazy, hilarious stunts we all enjoyed for years.

Celebrating the joy of being back together with your best friends and a perfectly executed shot to the dingdong, the original jackass crew return for another round of hilarious, wildly absurd, and often dangerous displays of comedy with a little help from some exciting new cast. Johnny and the team push the envelope even further on October 22 in jackass forever.

Newcomers to the franchise include Jasper, Rachel Wolfson, Sean “Poopies” McInerney, Zach Holmes, and Eric Manaka. The film is directed by Jeff Tremaine, who produced alongside Knoxville and Spike Jonze.

Jackass Forever will be released in theaters on October 22nd.