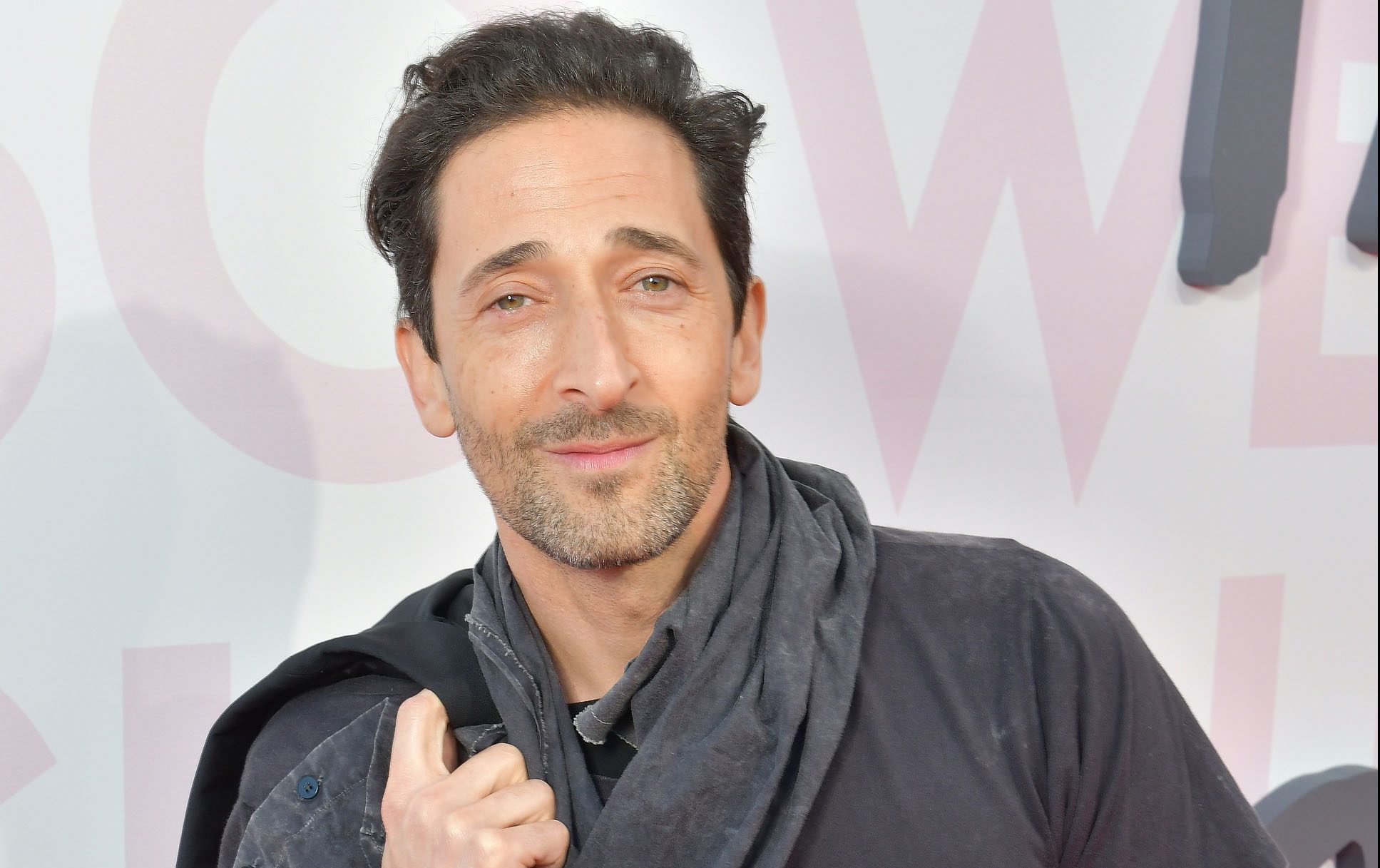 Adrien Brody is set to join Bill Murray and Tilda Swinton in Wes Anderson’s next film project, which is expected to shoot in Spain.

Brody has worked with Anderson in the past in films such as The French Dispatch, The Grand Budapest Hotel, The Fantastic Mr. Fox, and The Darjeeling Limited.

The film has no title, and no story or character details have been revealed. While the movie is set in Spain, Swinton made a point of saying that “it’s not about Spain.” Meanwhile, Anderson says he’s “not ready to share any details” about the film.

Brody is also set to star in the third season of HBO’s Succession. He’s also set to play coach Pat Riley in HBO’s untitled Los Angeles Lakers limited series. He will next be seen in the Epix’s series adaptation of Stephen King’s Chapelwaite.  He is going to star in Netflix’s Marilyn Monroe film Blonde as well as an untitled murder mystery for Searchlight opposite Sam Rockwell.

CLERKS III Headed Into Production With Lionsgate Acquiring the Rights