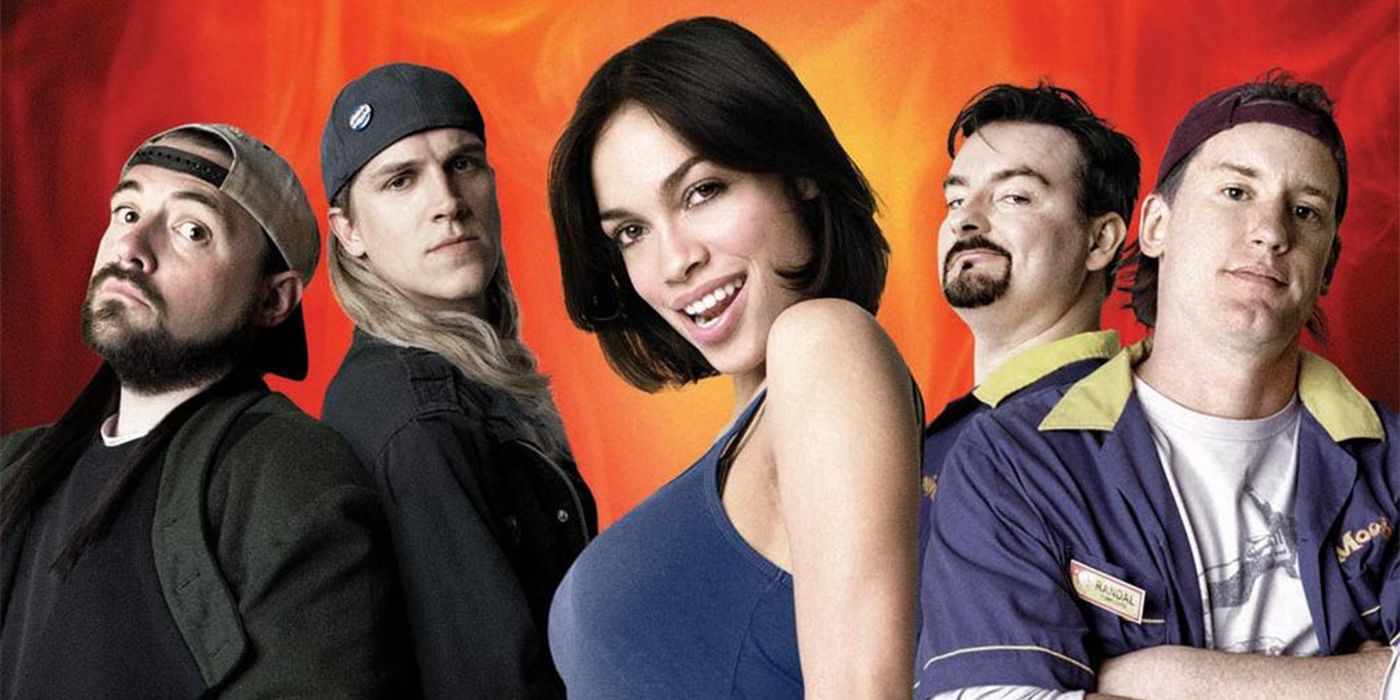 CLERKS III Headed Into Production With Lionsgate Acquiring the Rights.

It took 12 years for us to get Clerks II and now 15 years later we are getting Clerks III. Writer and director Kevin Smith has not been shy about his plans for a third film, but as sometimes is the case, it took a while for it to come together. Lionsgate has stepped in and picked up the worldwide rights for the film and momentum has picked up as the film heads into production.

Smith made a statement about the project, saying:

“There’s a saying from the Tao that goes something like ‘To be great is to go on. To go on is to go far. To go far is to return.’ Thanks to Lionsgate, we get to return to where it all started with almost the whole cast that started it all. And for the first time since the first time we ever made a movie in 1993, we’re shooting the entire flick on location in New Jersey, as an ode to both the enduring allure of cinema and the resourcefulness and lunacy of its storytellers. Years ago, Dante and Randal made me a filmmaker – so now it’s time I return the favor.”

Production is set to begin in New Jersey next month. Smith has written the film’s screenplay and will be directing, with all major cast members set to return, including Jeff Anderson as Randal and Brian O’Halloran as Dante. Smith will be reprising the role of Silent Bob alongside Jay Mewes as Jay, and Rosario Dawson will return to play Becky, her character from Clerks II. Liz Destro and Jordan Monsanto are producing.

Smith also talked about the story and how it was inspired by his own experience of having a heart attack. The movie will revolve around Randal recovering from a heart attack of his own. Almost a year ago, the filmmaker shared:

“Randal has a heart attack, decides that he came so close to death, and his life has meant nothing, there’s nobody to memorialize him, he has no family or anything like that. And in the recovery, while under fentanyl, he comes to the conclusion at mid-life, having almost died, having worked in a movie store his whole life and watched other people’s movies, he tells Dante, I think we need to make a movie. So Dante and Randal make ‘Clerks.’ That’s the story of ‘Clerks 3.’”