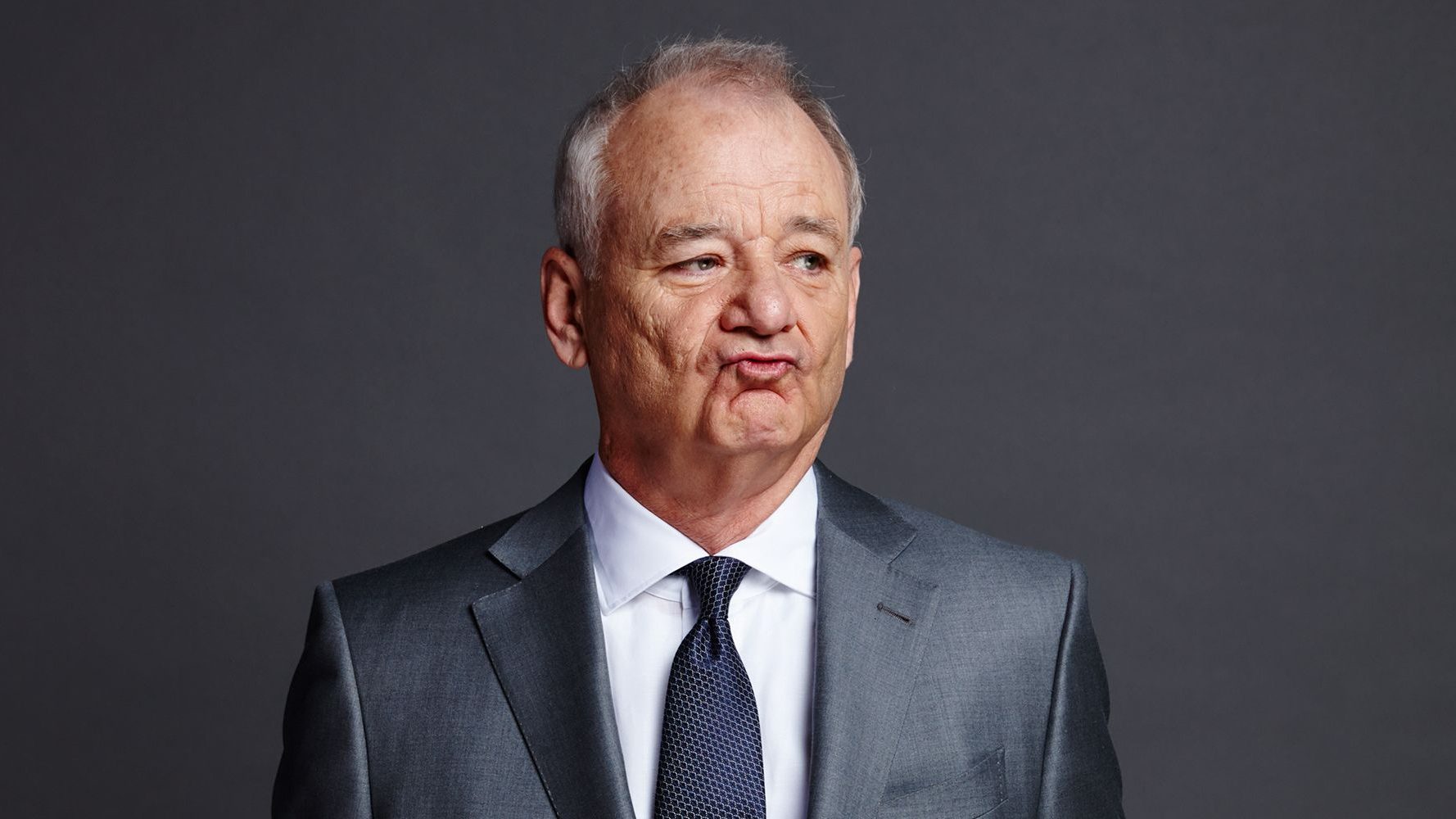 Bill Murray Reteams With Director Wes Anderson for His Next Film Project.

Bill Murray is reuniting with director Wes Anderson again for a new film project that will begin production in Spain in August. Murray and Anderson are no strangers to working together as Murray has appeared in Isle of Dogs, The Grand Budapest Hotel, Moonrise Kingdom, Fantastic Mr. Fox, The Darjeeling Limited, The Life Aquatic with Steve Zissou, The Royal Tenenbaums, and Rushmore.

Murray joins Tilda Swinton, who was previously cast in the movie. The film has no title, and no story or character details have been revealed. While the movie is set in Spain, Swinton made a point of saying that “it’s not about Spain.” Meanwhile, Anderson says he’s “not ready to share any details” about him movie.