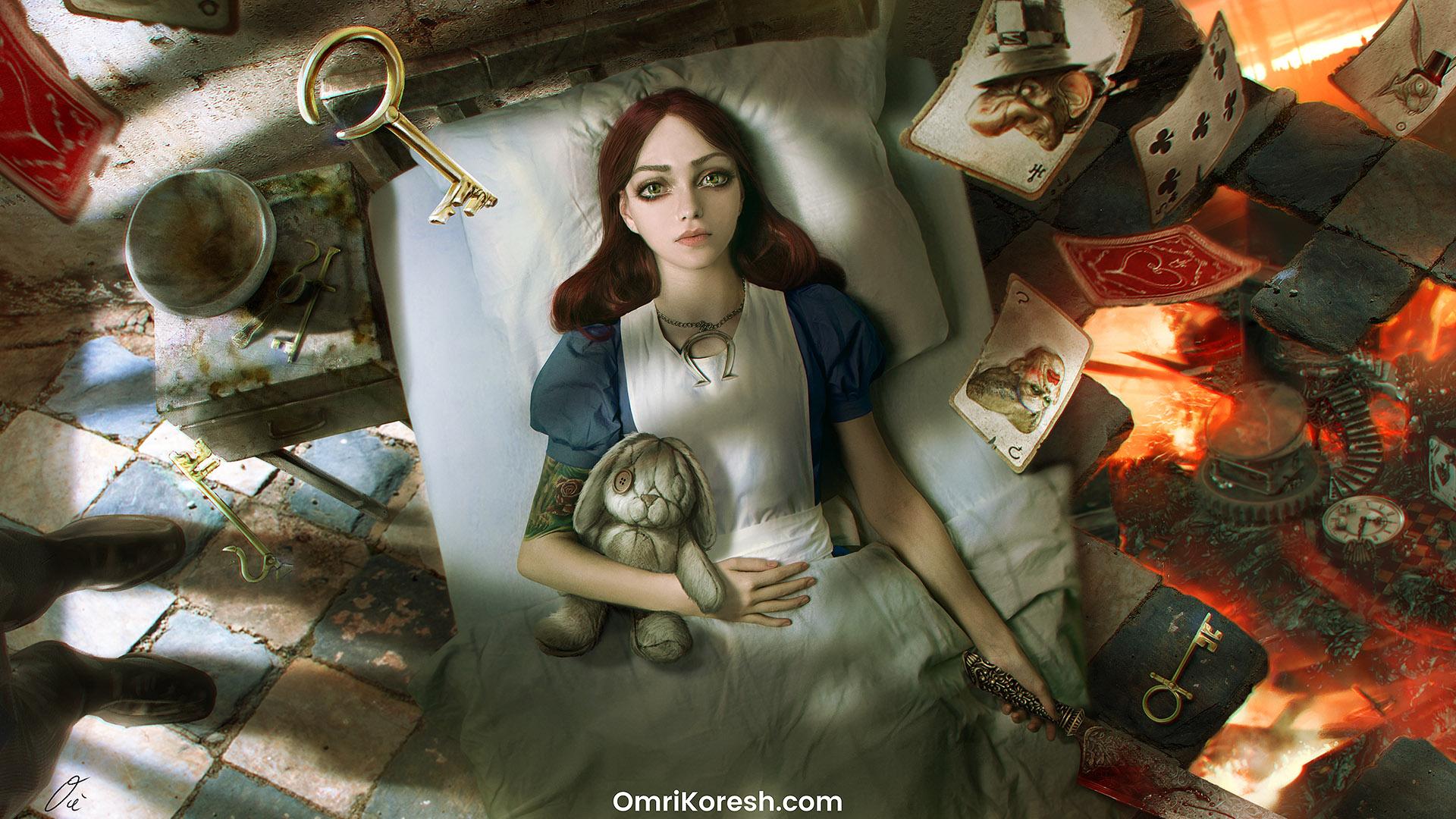 The title which was released in 2000 got a sequel in 2011 from Electronic Arts which further elevated the fandom of the game series with its gloomy and violent twist on the classic tale. The series follows Alice whose parents died in a house fire which led Alice to be treated in a psychiatric facility and when Alice retreats to Wonderland, we discover that her broken psyche has led Wonderland to be disfigured.

The report lists the TV adaptation as a drama series, and although we have seen Caroll’s novels be adapted time and time again, we have never seen McGee’s “World of Madness” receive an adaptation and it will be very interesting to see the process of bringing this world which takes an already strange world and further sends it further down the rabbit to give us what could possibly be one of the darkest and most violent adaptations of Alice’s Adventures in Wonderland and Through the Looking Glass.

“American McGee’s Alice and Alice: Madness Returns game series is a groundbreaking reimagining of the classic tale,” Hayter told THR. “It takes you into the heart of a corrupted Wonderland and throws light into shadowy corners the world has never seen. I am beyond excited to bring this world of madness and wonder to a global audience.”

“David Hayter brings imagination, experience, and stealth sneaking skills gained through successful missions in film, TV, and video games – a unique combination sure to make this adventure into Wonderland a successful one for the franchise and the fans,” McGee said in a statement to THR. “I am excited to be working with him and know the Alice fans will welcome him with mad affection.”

Who will star in the series or where the series will find its home is still unknown, but with the intrigue that the series can bring, it’s sure to get the attention of big streamers such as Netflix and HBO Max. It would be interesting to see the story of the first two games retold in the adaptation, whether as a combined plot or each title getting its own season, but I along with most fans, are probably looking forward to seeing the story expand what we have seen up until Madness Returns.

Interestingly enough, we do know that a script outline has been finished as of last year for a third entry, Alice: Asylum. It will be interesting if that at all influences where this series begins or what directions it takes.