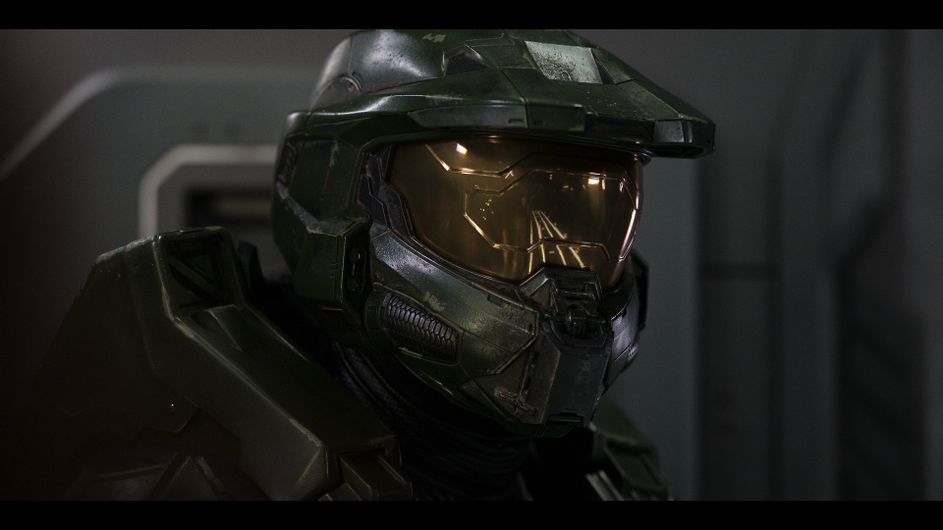 Paramount+ treated fans to the first official trailer of the upcoming Halo TV series adaptation coming to the streamer this March. We got our first look at Pablo Schreiber as Master Chief, as well as Cortana and the Covenant. The action-packed trailer also featured insight on the intergalactic conflict coming our way and the creation of the Spartans.

The series will follow the premise of the game set in the 26th century in which humanity is caught in an intergalactic war against the alien race known as the Covenant. In an effort to win the war, scientist Dr. Halsey who is played by Natascha McElhone creates the Spartans. Spartans are genetically and technologically advanced super-soldiers designed to have improved physical and mental capabilities. This is where our protagonist Master Chief Spartan John-117 enters and our story begins.

The trailer for the upcoming Paramount+ show also gives us our first look at Cortana, the artificial intelligence that serves as an advisor to Master Chief, played by Jen Taylor, the voice actress from the games who reprises her role for the Halo series.

Even with the series including the premise and iconic characters, executive producer Kiki Wolfkill has already confirmed the series will not be part of the game’s canon and will exist in its own timeline.

The Halo series is set to premiere exclusively on Paramount+ on March 24. Check out the new trailer below.