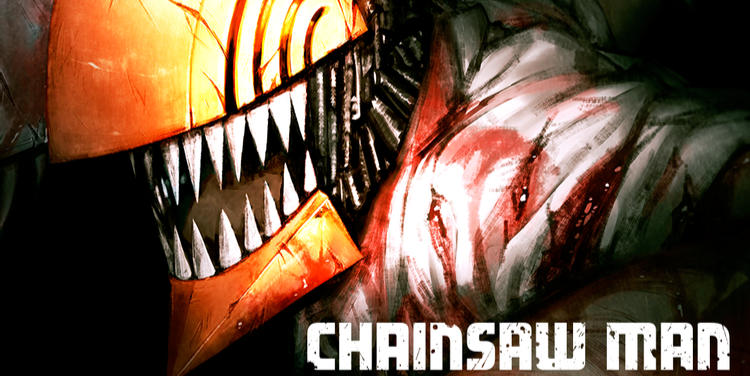 Crunchyroll has released a trailer for the upcoming horror-action anime Chainsaw Man. Crunchyroll acquired the rights to the popular manga series of the same name which is written and illustrated by Tatsuki Fujimoto. The series follows a teenager who is brought back to life and has chainsaws in replacement of arms.

“Denji is a teenage boy living with a Chainsaw Devil named Pochita. Due to the debt his father left behind, he has been living a rock-bottom life while repaying his debt by harvesting devil corpses with Pochita. One day, Denji is betrayed and killed. As his consciousness fades, he makes a contract with Pochita and gets revived as “Chainsaw Man”–a man with a devil’s heart.”

Chainsaw Man is directed by Ryū Nakayama from a screenplay written by  Hiroshi Seko and character designs by Kiyotaka Oshiyama, art direction by Yusuke Takeda, and music composed by Kensuke Ushio.

“With dark humor, dynamic characters and a sharp story, Chainsaw Man is one of the most anticipated new series this year, and we are wickedly excited to bring it to fans on the Crunchyroll service. Anime fans will be up all night thinking about the spectacular visuals and high-octane action.”

No release date has been given for Chainsaw Man but the Japanese trailer did point to a 2022 release. When it releases, it will offer dubs in English, Latin American Spanish, Brazilian Portuguese, French, and German.