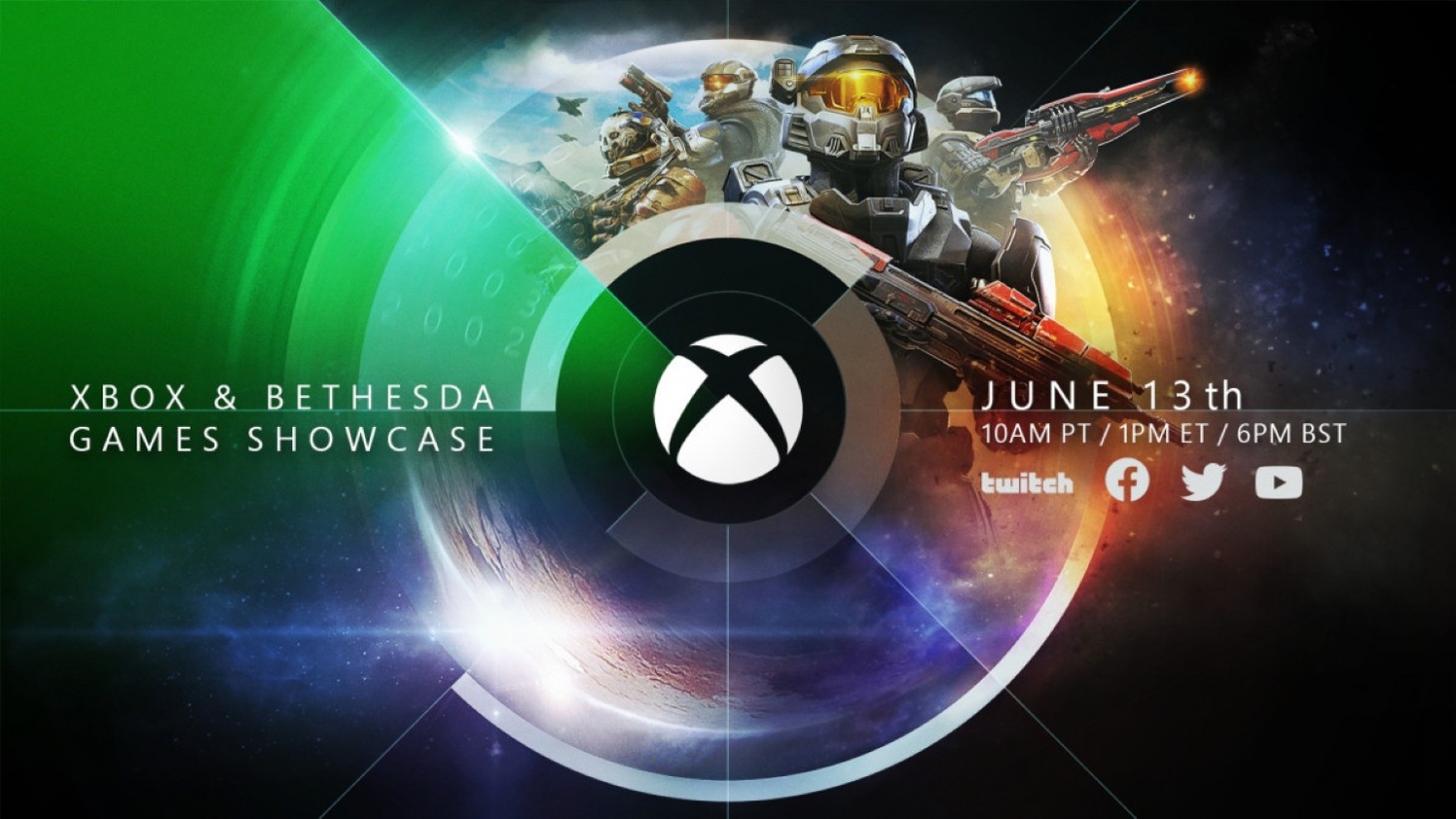 E3 2021 is less than a month away. Microsoft previously confirmed that they will be holding a joint Xbox-Bethesda showcase in place of the BethesdaLand event. With Starfield on the mind of many fans, we are all eager to see what the two companies have in store for us now that Microsoft acquired ZeniMax officially this year.

The Xbox-Bethesda E3 2021 showcase is officially set for a special live stream event that will take place on June 13, Sunday, at 10 a.m. Pacific. Xbox games general marketing manager Aaron Greenberg has confirmed a few details regarding the event via the Xbox Wire blog, offering a small tease as to what gamers can expect.

In their latest blog post, Greenberg confirmed that the focus is on Xbox Game Studios, some projects that Bethesda has in the works, and a showcase of talent from the game creators who share their passion globally. The show is estimated to last about 90 minutes, packed with reveals, more details about the cemented partnership, a holiday release schedule, and much more…

They have already confirmed that there will be a gameplay look at Halo Infinite and of course Starfield is on everyone’s mind. Fingers crossed on some fun surprises from the new gaming power couple.

Of course we could speculate all day long, but at the end of the day we will have to wait until E3 drops on our virtual doorstep.

If you want to watch the showcase, you can at the following Xbox streaming channels below:

Microsoft also confirmed that Xbox FanFest would be digital again this year, with registration live through this link. You can register now and get access to the Xbox FanFest gear store full of neat merch for you to get ready. Who is excited?