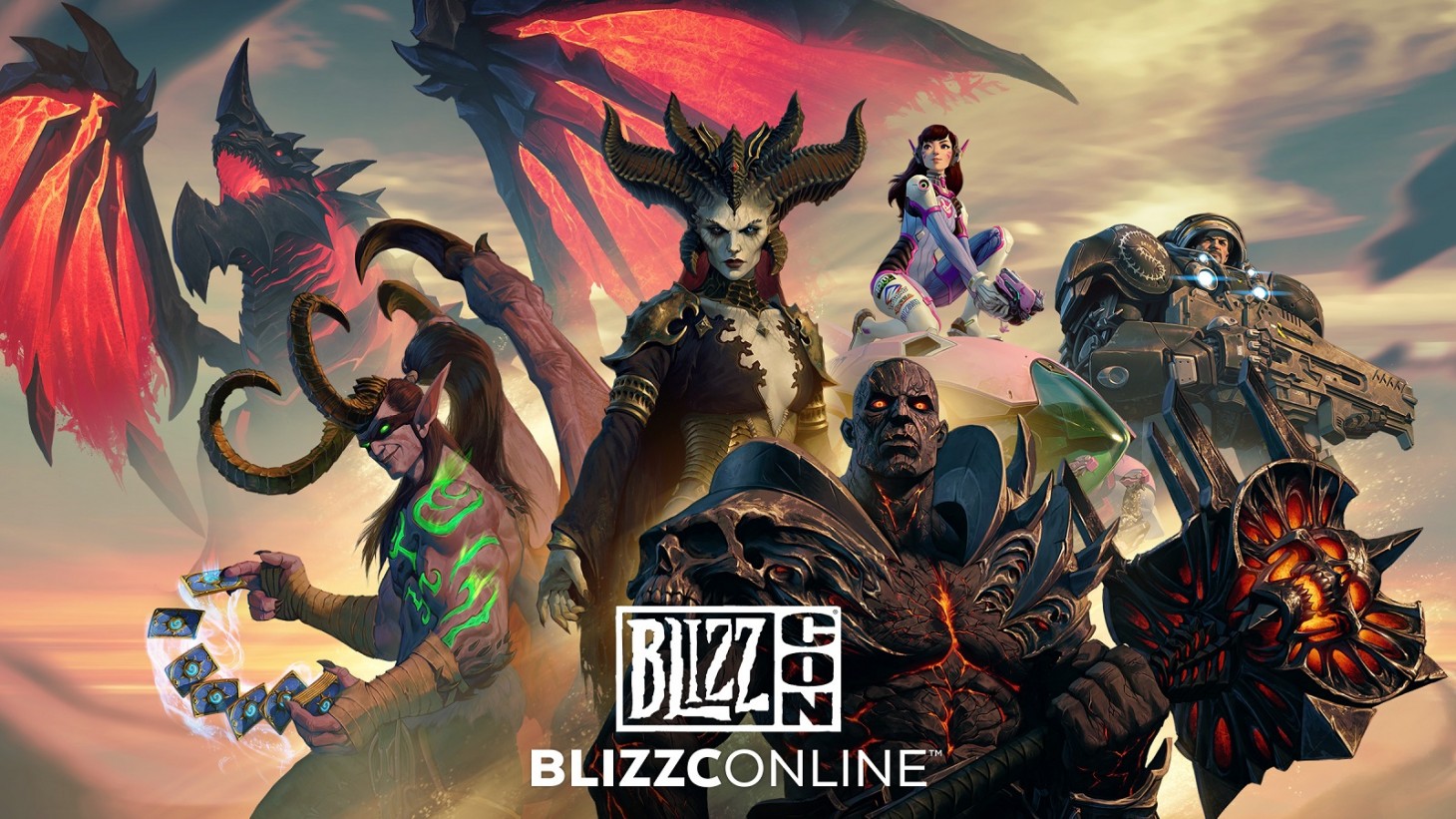 Many shows this year have seen their in-person conventions canceled. As some opt for the virtual convention treatment to stay connected to their fans such as E3 2021, BlizzCon has decided they won’t be having a big event this year. Although, they do plan on having a show next year.

In a blog post, the executive producer of BlizzCon Saralyn Smith said that a global event is being planned for the early part of next year. “But we don’t want to let too long go by before we connect with everyone again,” said Smith. “So in the meantime, we’re planning a global event for the early part of next year, combining an online show along the lines of our recent BlizzConline with smaller in-person gatherings, and we’ll share more as our plans come together.” Check out the entire announcement post here.

Reasons were mentioned, and to nobody’s surprise, COVID played a factor in the decision. The end is near we hope as we are seeing restrictions slowly being lifted and vaccination numbers climbing, it may have been just a bit too late as planning these events is a lengthy process which could have been stalled due to the overall uncertainty we have seen since the pandemic began. Hang in there geeks as in-person events are upon us in the near future and our hope is to be able to see you all there in a safe environment.

Unfortunately, Smith’s post doesn’t give much confidence on a full-fledged traditional BlizzCon in 2022, but let’s just wait and see what happens.