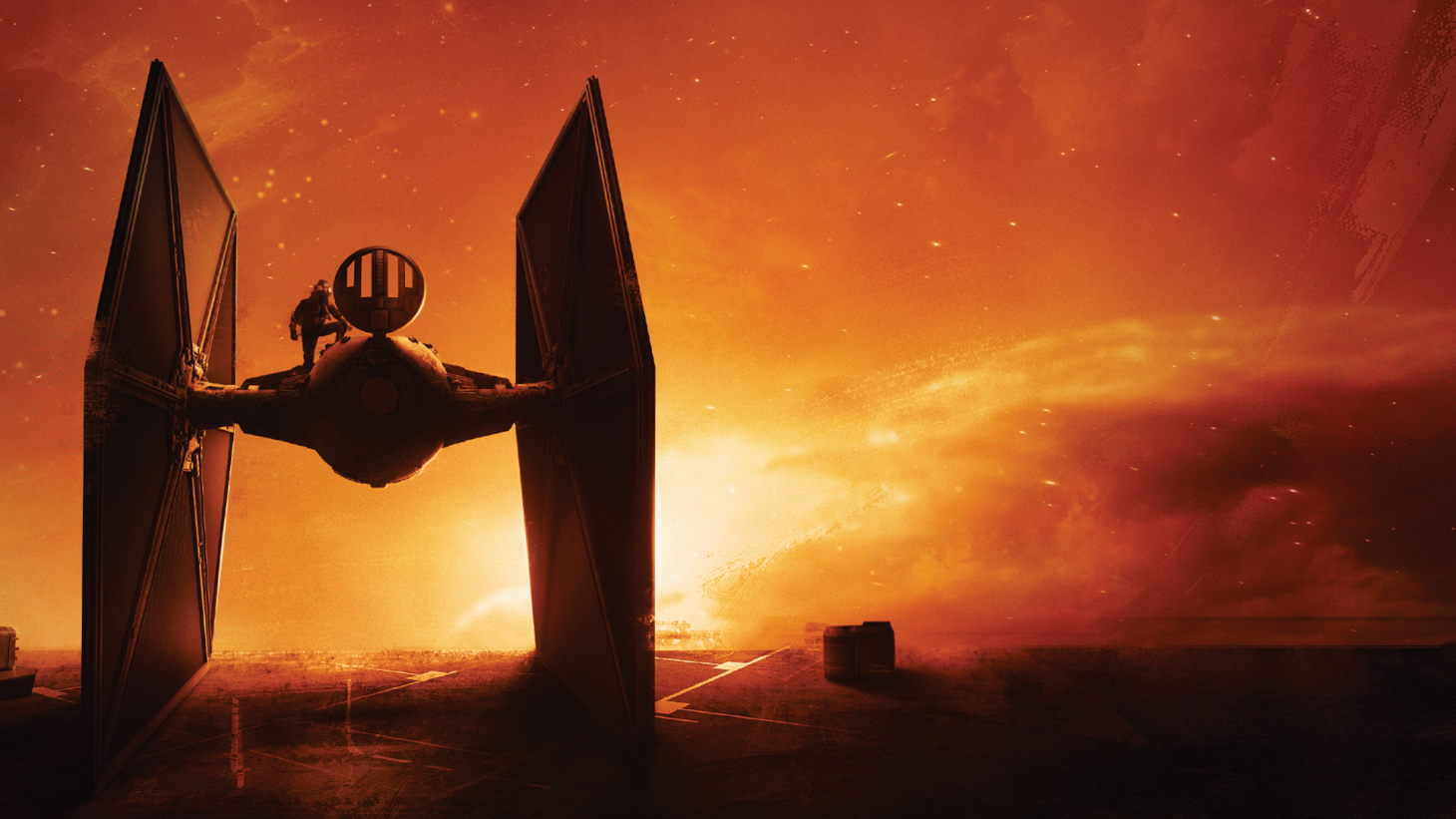 The next month of PS Plus games includes Star Wars racing action, hacking danger, and a return to the Virtua franchise as the future of the series continues to be a hot topic regarding what’s next.

Virtua Fighter 5: Ultimate Showdown is a Sega staple, and this version is the remaster for fans to enjoy. New online modes, ranked matches, and overhauled visuals all make this a new experience of an old favorite.

Star Wars: Squadrons. Master the art of starfighter combat in frenetic multiplayer space dogfights, and learn what it means to be a pilot in a thrilling Star Wars single-player story set after the events of Return of the Jedi and seen from alternating perspectives of two factions. The New Republic fights for freedom. The Empire demands order. Take control of iconic craft such as the X-wing and TIE fighter, customize load-outs and cosmetics, divert power between weapons, shields, and engines while immersing yourself in the cockpit. You’ll also have the option to play the entirety of the game in virtual reality on PS VR!