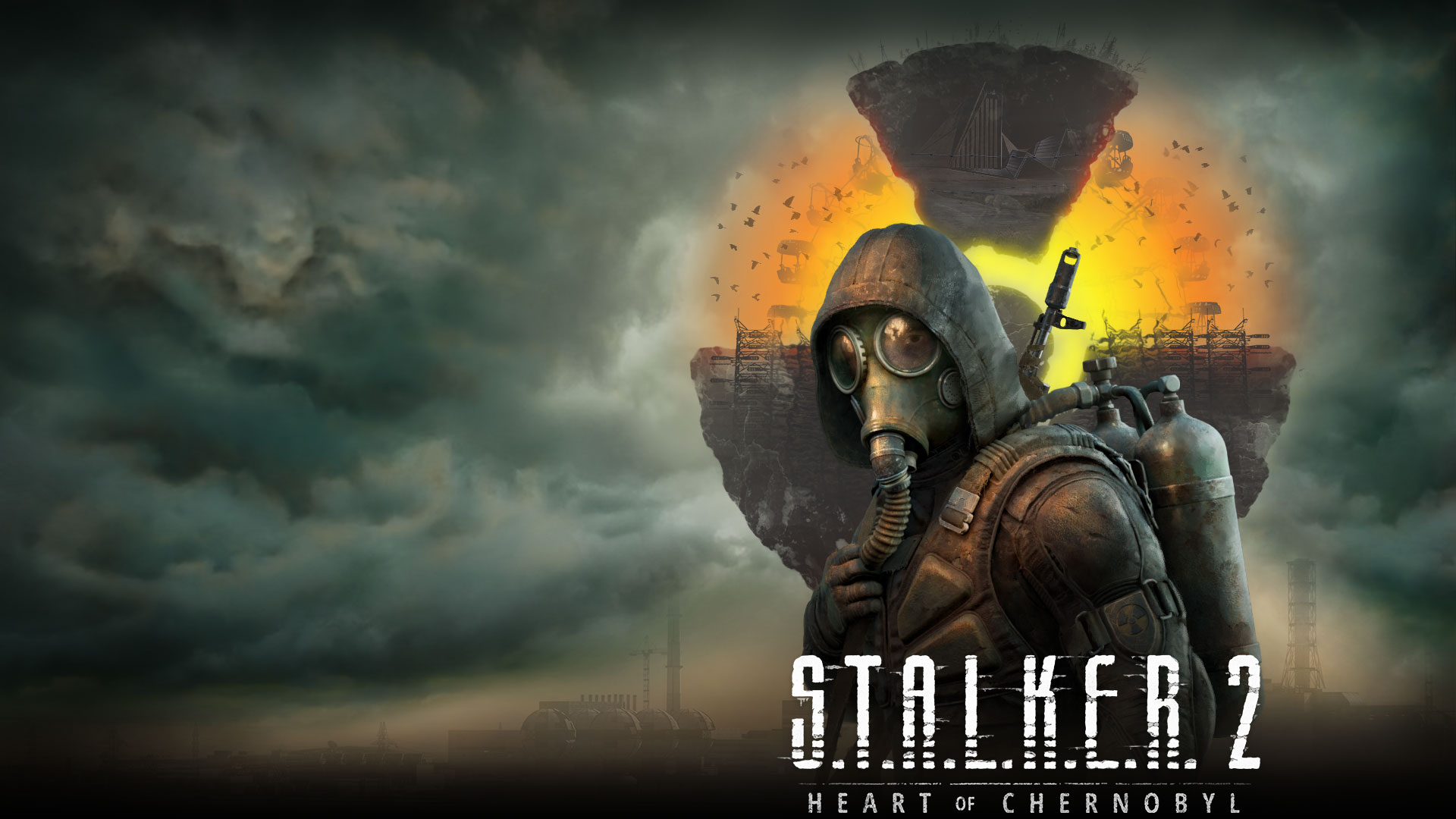 Stalker 2: Heart Of Chernobyl was announced during the Xbox and Bethesda Games showcase at E3 2021.

The trailer shows off the spooky setting of Chernobyl as survivors tell their stories of survival around a campfire. Gameplay shown expectedly reveals horrifying monsters and/or mutants, shotguns blasting, and darkness encroaching on the player. The rogues’ gallery tells tales about their fallen brethren around the campfire as we get a look at The Zone up close and personal. As they say, there are no friends in The Zone, and it’s all about survival. These concepts are absolutely rooted in the Stalker franchise and the original game, so it’s going to be interesting to see how these get fleshed out. Stalker 2 is a day one Xbox Game Pass title, and this seems to be the theme of the showcase as the Xbox Game Pass is getting A LOT of love and many new titles that will arrive on day one.