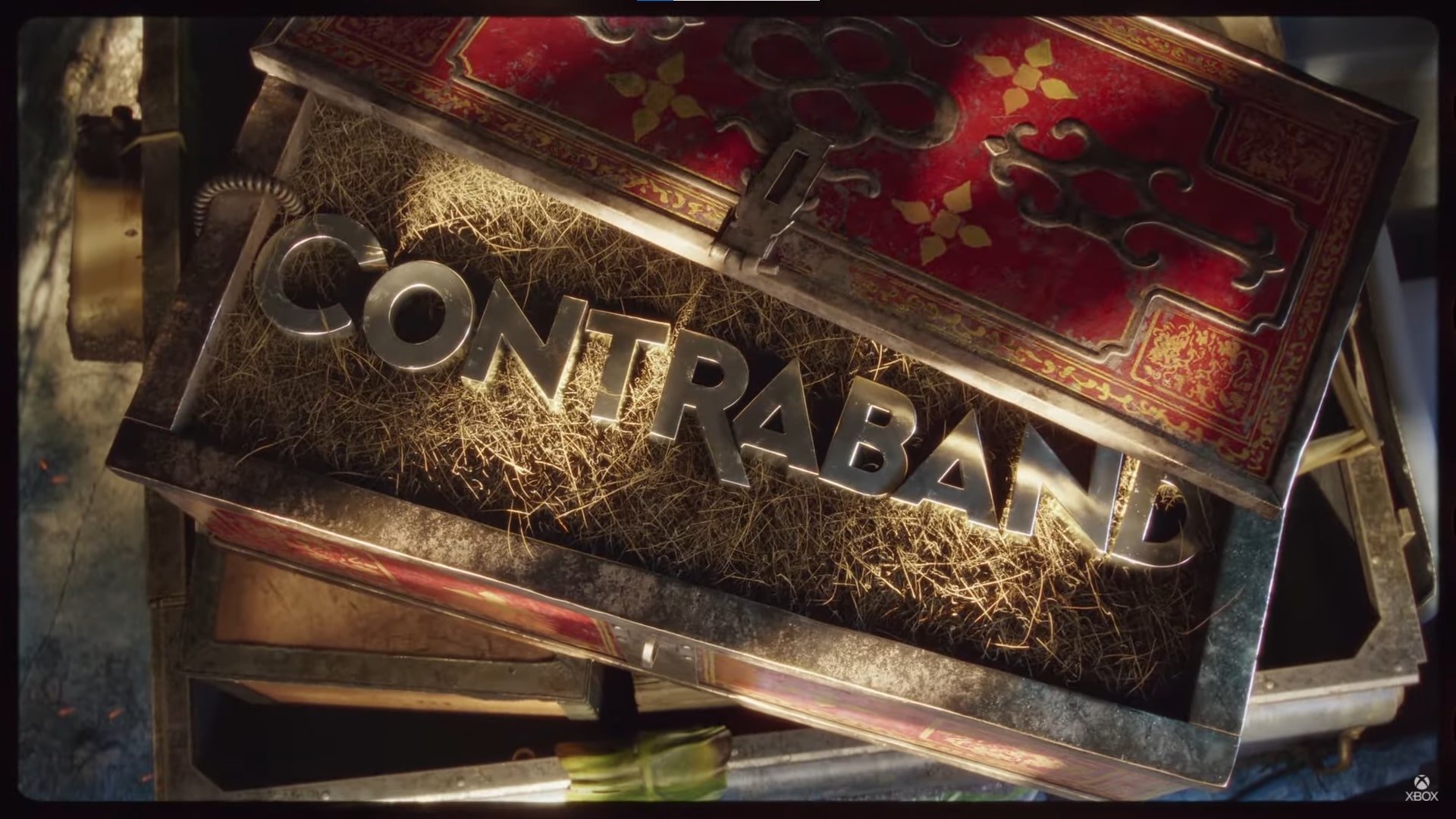 Xbox has announced Contraband, a new title set in1970s world of Bayan, known as a smuggler’s paradise. The game is developed in partnership with Avalanche Studios. Contraband is an open-world, co-op title.

Thanks to today’s release trailer, it is known that Contraband will be coming to Xbox Series X and Windows PCs via Xbox Game Pass when it eventually releases. Set in a fictional country called Bayan in the 1970s, Avalanche’s game certainly evokes the chill mood of the decade throughout its reveal. Starting off on a record player with an appropriate soundtrack, the camera sweeps through a secret bungalow showing off plans for a heist to steal a chest. The audience later sees the chest was already stolen, which leads to a slick logo reveal that also fits in-universe. There’s no sight in the video of who players embody in the game and no firm release date to share.

On the Xbox Wire blog, Contraband director Omar Shakir went into a bit more detail about Avalanche’s new project. He reveals that it will run on the next generation of the Apex Engine, the tech that was behind the Just Cause series, and that Contraband builds directly from those games. “We’re taking everything that we’ve learned from 18 years of being at the forefront of creating beautiful, vast open game worlds filled with stunning vistas and incredible emergent gameplay moments.”