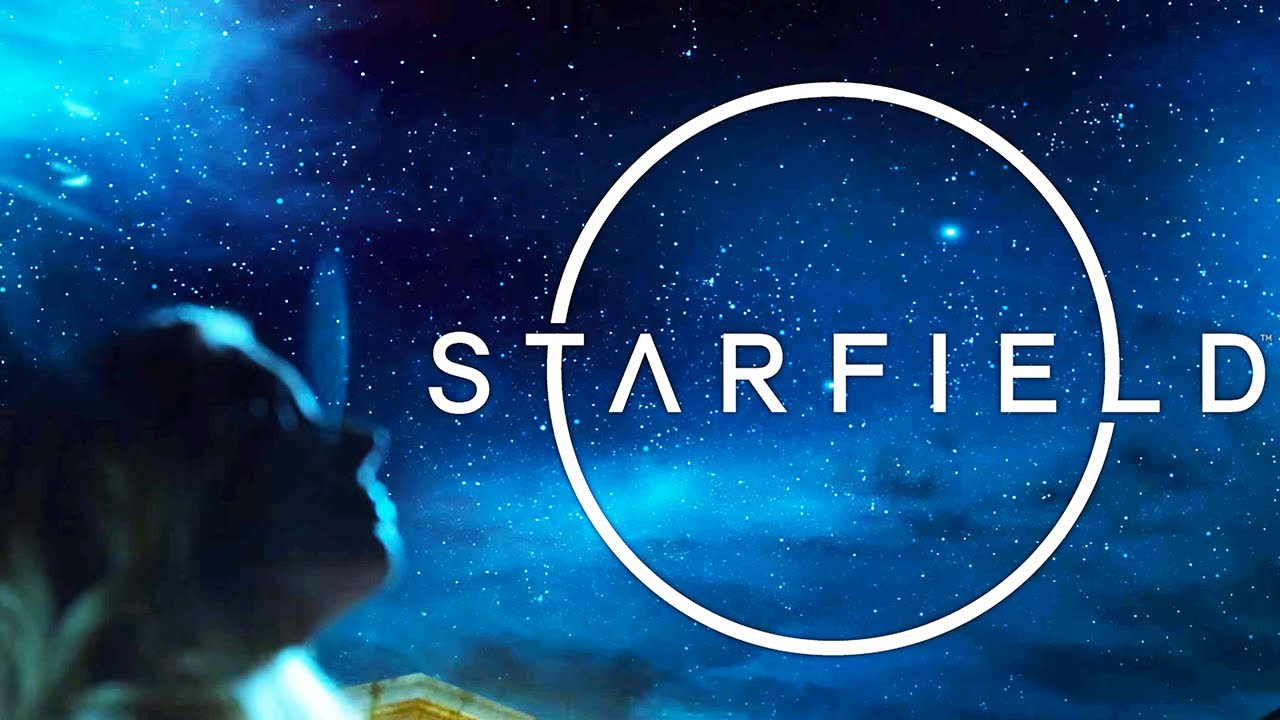 Bethesda finally revealed our first official look at what Starfield will have to offer during the Xbox E3 2021 showcase. The Starfield trailer showed a little bit about the new game since its first reveal back in 2018, but mostly background information about the engine and assurances from Todd Howard that it is – in fact – a thing. Luckily, E3 2021 is that magical time, and we’ve got a new look to obsess over for the next year.

The trailer opens up with one lone astronaut walking up to his team, setting down his weapon, as part of the “Constellation” family. “The key to unlocking everything” is the root of this game, according to the video’s narrator, but what’s really interesting is how stunning the trailer looks. While this is obviously cinematic, it looks expansive and with a ton of potential.

Starfield officially launches next year for Xbox and PC players on November 11, 2022.