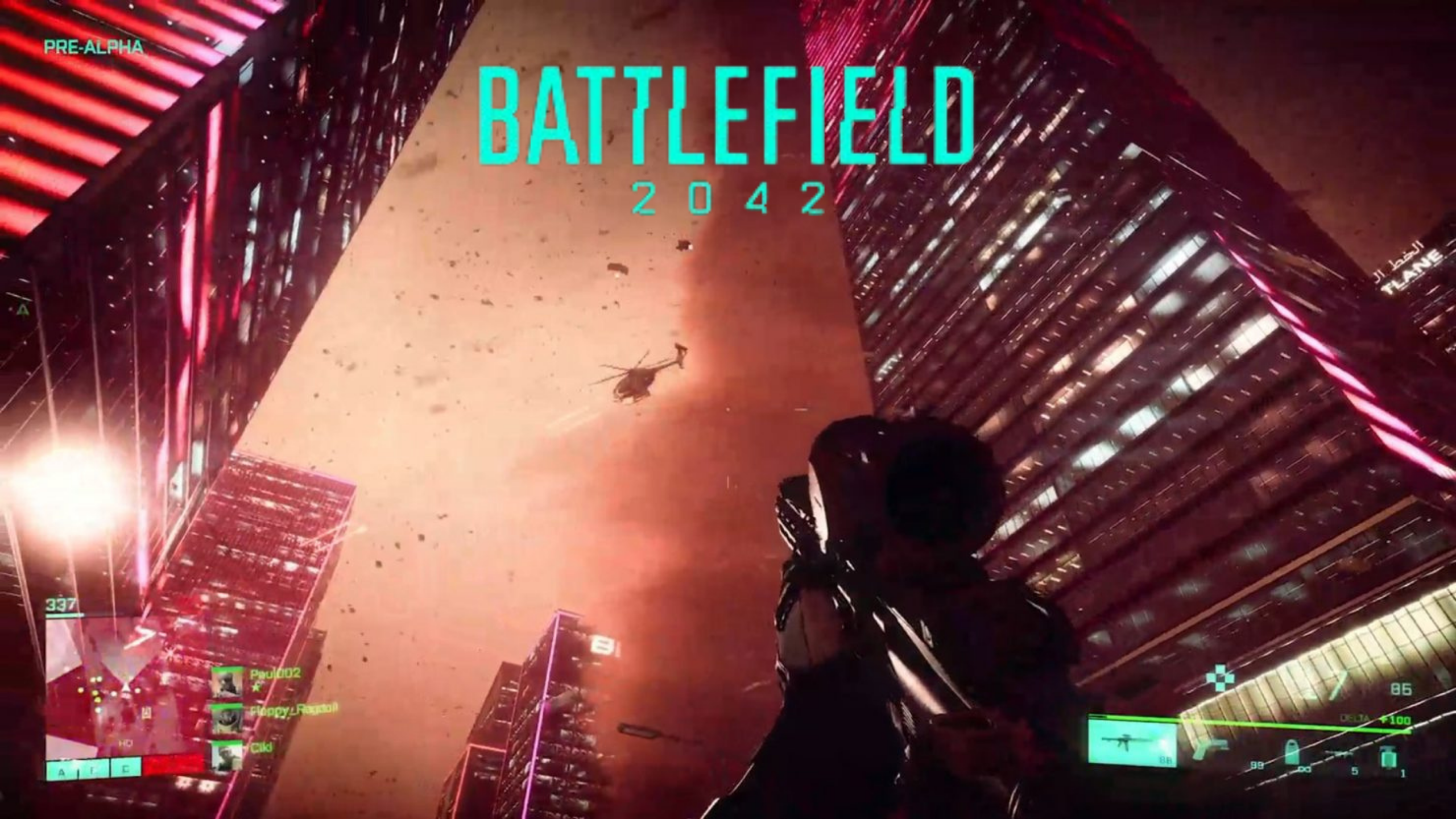 The First Gameplay For Battlefield 2042 was shown during Ubisoft’s E3 showcase.

Ubisoft shared a gameplay trailer for Battlefield 2042. While the trailer was light on overall specifics, it did give ample looks at the overall chaos players can expect from the online-only military shooter – including a deadly tornado that ravages the map.

Most of the trailer was set on a desert-based city map, and featured a lot of the over-the-top gameplay moments first showcased in the game’s reveal trailer a few days ago – only this time we saw these moments in actual gameplay. Included with the expected footage of gunplay and firefights was a glimpse at the nature-based setpieces, the ability to wingsuit around the map for quick getaways, and so, so many explosions.

Check out the full gameplay reveal below:

For news on when you can play yourself, check out the details on the upcoming beta.

Battlefield 2042 will be available on October 22 on PlayStation 5, Xbox Series X/S, PlayStation 4, Xbox One, and PC.