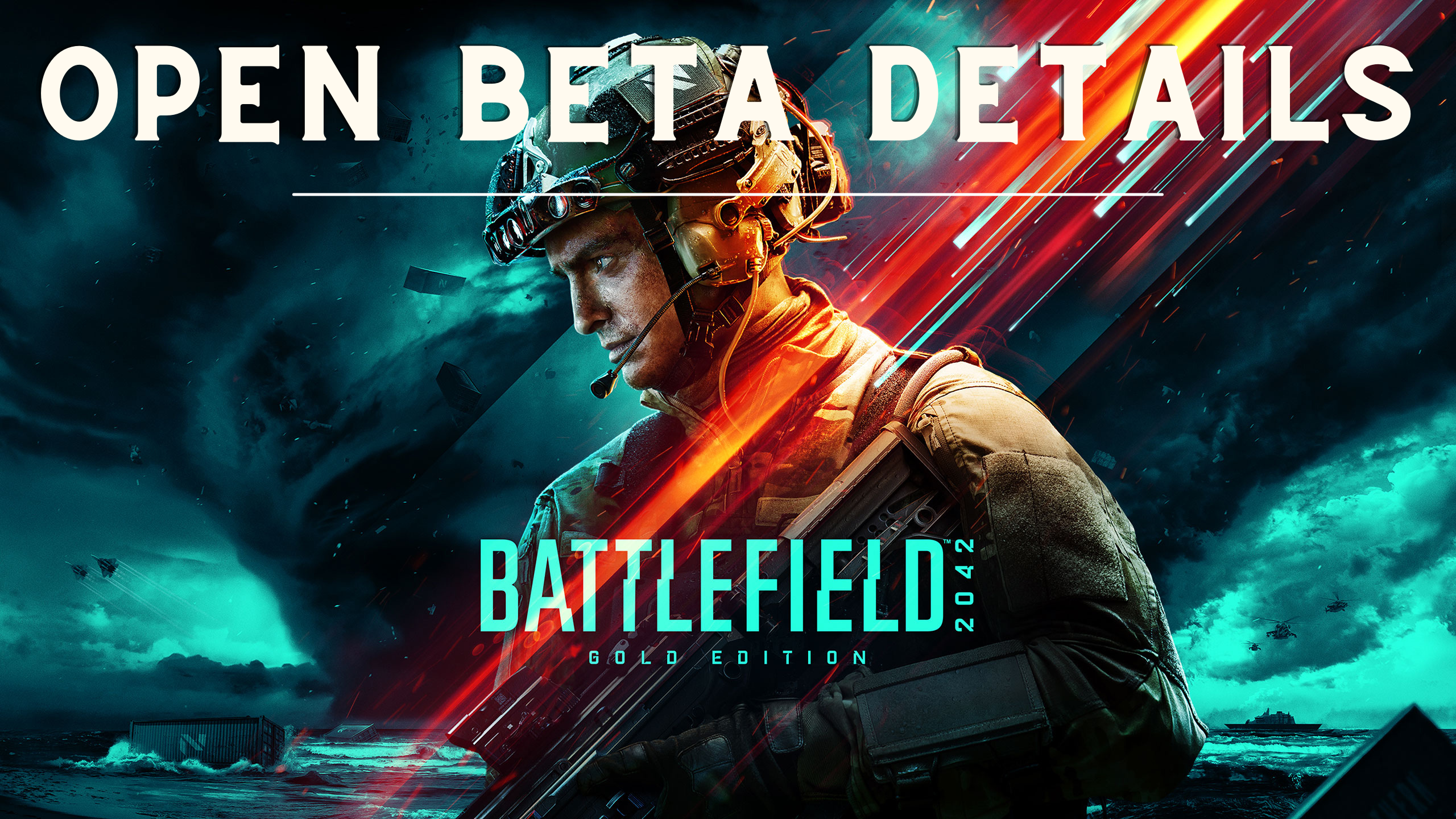 Battlefield 2042 Open Beta details have been shared after the recent reveal of the next entry in the FPS franchise.

There is an open beta planned for Battlefield 2042 “in the months leading up to launch.” While we don’t have a release window for when those dates will drop, we do know that the beta will not be platform-specific. That means PlayStation 5, Xbox Series X/S, PlayStation 4, Xbox One, and PC players can all get in on the action early.

DICE has confirmed that it will have a separate tech test apart from the initial beta. This is all pre-launch to ensure that day one runs as smoothly as possible. For those that pre-order Battlefield 2042, there will be an “early access” period to the planned beta. More about these testing dates will be revealed closer to launch, so I wouldn’t expect hard dates set during the gameplay revealed planned for June 13.

The technical test, however, we do know a little more about. DICE confirmed that dropping sometime in July. It won’t be like previously closed testing periods; instead, it will be done in a “closed setting where we’ll be using a grey box environment.” For anyone that takes part in this testing period, there will be an NDA attached, meaning there will be restrictions on what players can and can’t talk about.