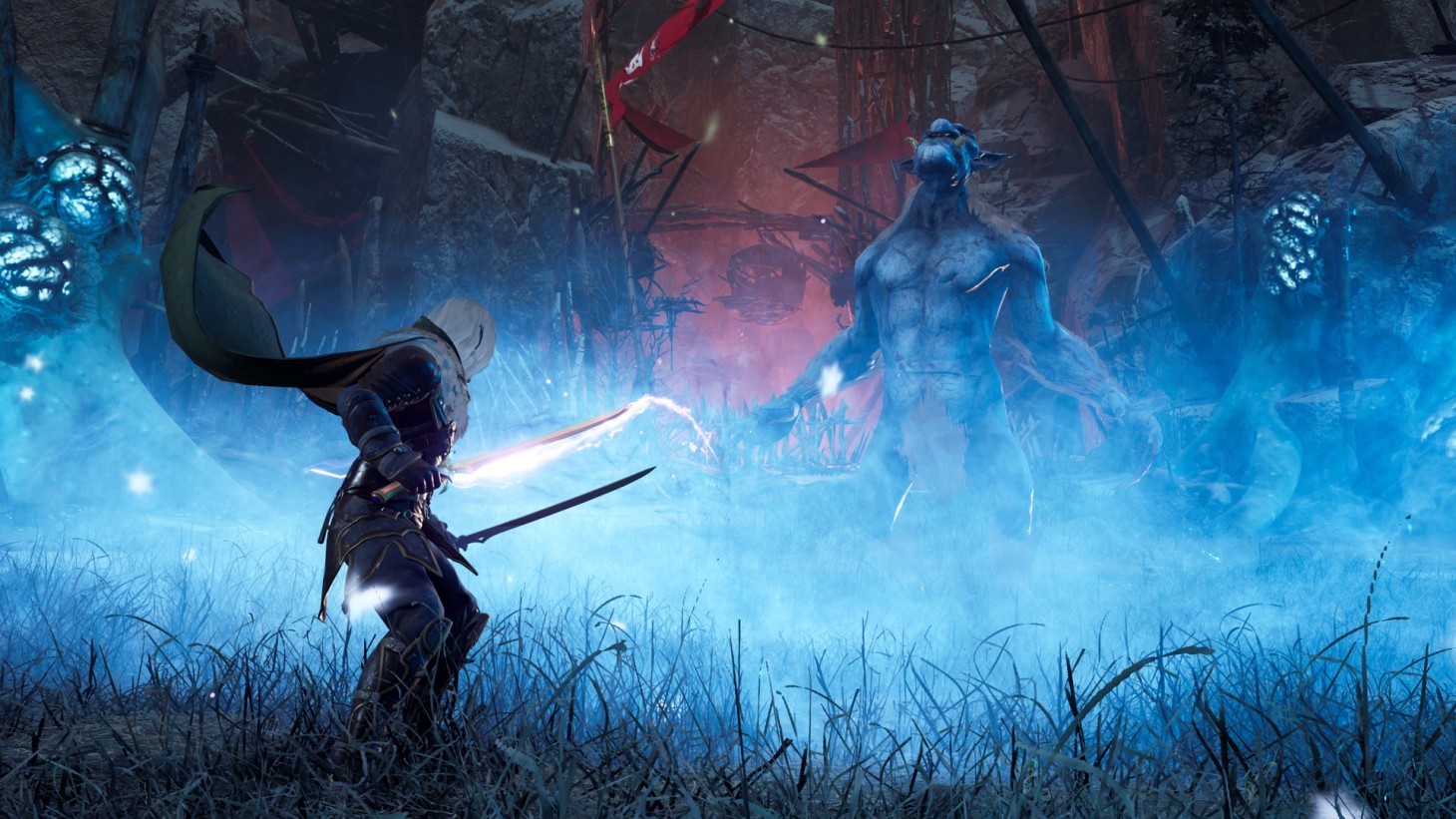 Dungeons & Dragons: Dark Alliance has a new gameplay trailer that was revealed for Tuque Games and Wizards of the Coast upcoming RPG. The reveal was made by Sony and we get some more cinematic shots and then get thrown into the gameplay action.

The team also shared a first look at Dark Alliance’s roadmap to reveal some expansion plans in the works. The first two DLC revealed will be completely free, both slated for this year with a Summer and Fall window. The first DLC will introduce new levels, which have yet to be detailed, while the second set of DLC also offers new levels and more difficulty options.

The first expansion, however, is called Echoes of the Blood War, and that’s slated for a Fall 2021 launch, as well. This expansion will offer a new narrative to enjoy, a fresh new playable character, even more levels, and a few surprises not yet revealed. That one isn’t listed as free, it looks like an all-out expansion rather than just a small DLC update, but its announcement does have me interested in learning more.