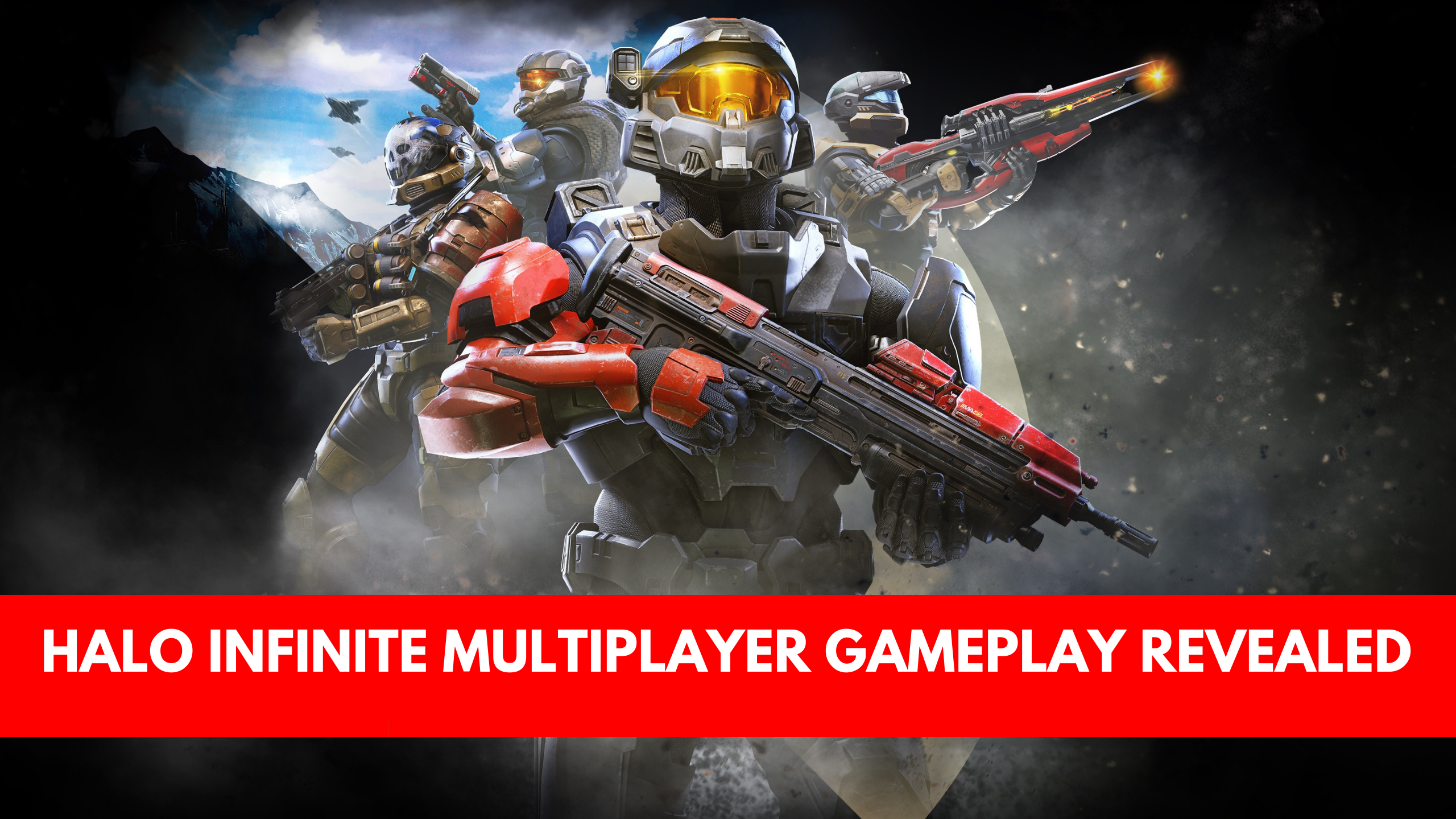 Halo Infinite multiplayer gameplay revealed at E3 and will be available at launch alongside the campaign.

343 Industries and Xbox released a new story trailer for Halo Infinite, and the studio still had more to share. Now that we have confirmation that the campaign and multiplayer are shipping together at the same time, let’s dive into what the online component will have to offer.

In the video below, we see several new components to the Halo Infinite multiplayer experience, including more fluid combat, weapon loadouts, and more. But don’t just take our word for it, check it out for yourself in the video below:

Arena Multiplayer also returns and we’ve got a new look at that as well. 343 is ensuring that the Arena experience is what players want with Halo Infinite. There will be even more shown off in the coming months, including a special showcase set for July.

Multiplayer and the main story campaign are both set to release at the same time.