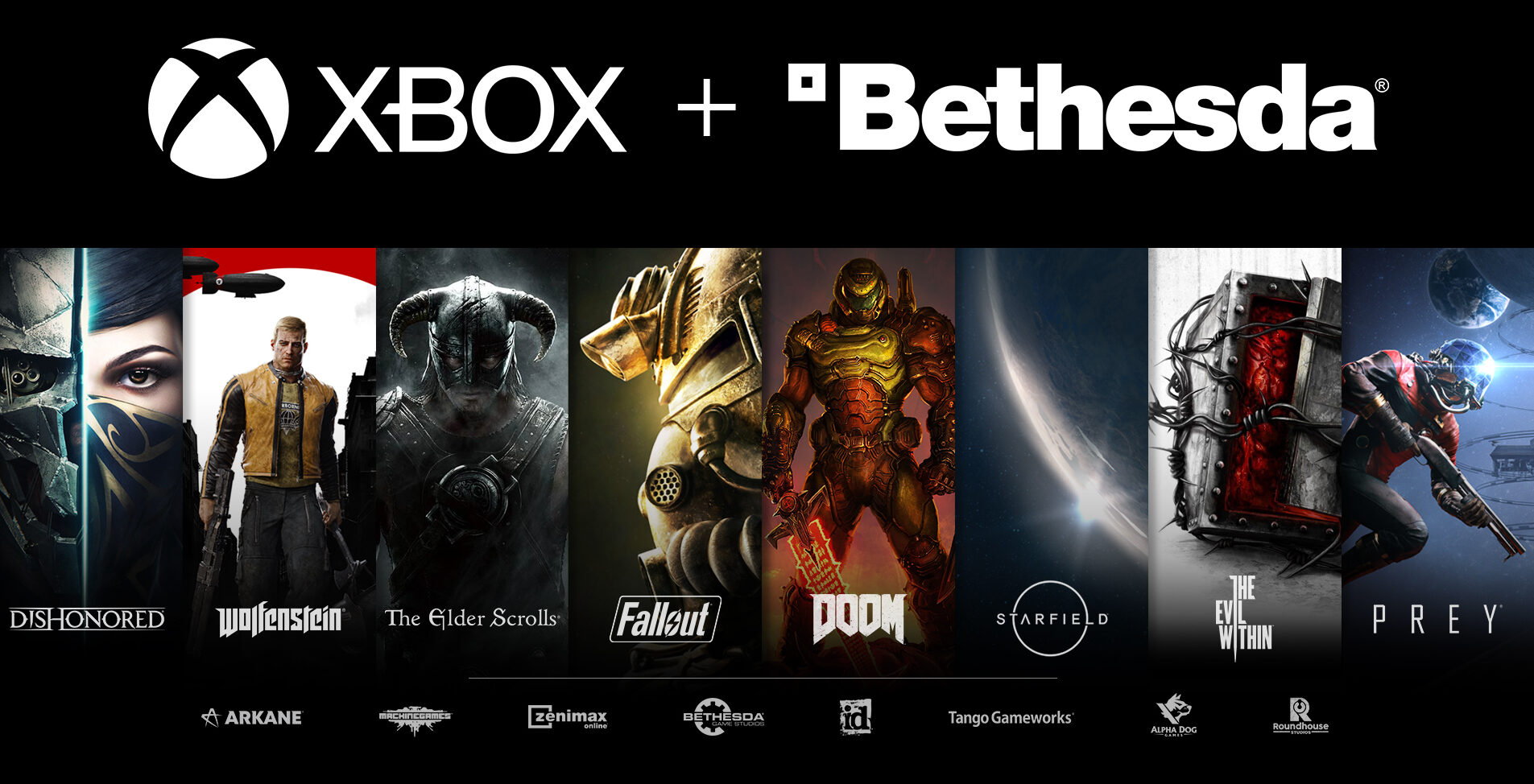 With the Xbox acquisition of ZeniMax and its properties, Bethesda and Xbox confirmed a joint showcase during E3 2021.

The showcase was confirmed by Head of Microsoft Studios Matt Booty in a recent interview with a French publication.

Booty confirmed the joint showcase in a recent interview with Le Figaro. This was something that has been highly speculated, especially given that Bethesda’s Bethesda and E3 show has always been a celebratory highlight of E3. It looks like that may be changing in the future, or possibly just for this digital format because the Xbox exec has confirmed that the two companies are going halfsies this year.

He didn’t go into specifics, especially with E3 less than a month away, but he did reiterate something that both companies have been very adamant about: that this acquisition will not touch the creative freedom these studios have. He also added that the goal of these acquisitions is not to pump out content on Xbox game Pass, instead of looking at building a more broadened game experience over on Team Green. He also warns that Xbox should not, and is not, looking to adopt the path of Netflix in how that streaming service analyzes data.

Xbox has already put their acquisition of Bethesda to good use with the many Bethesda titles available on the Xbox Game Pass, and there have been rumblings of Elder Scrolls 6 favoring Xbox in some way. Todd Howard has also confirmed that Starfield is playable. Stay tuned for BIG NEWS in E3 2021, fingers crossed for a trailer!