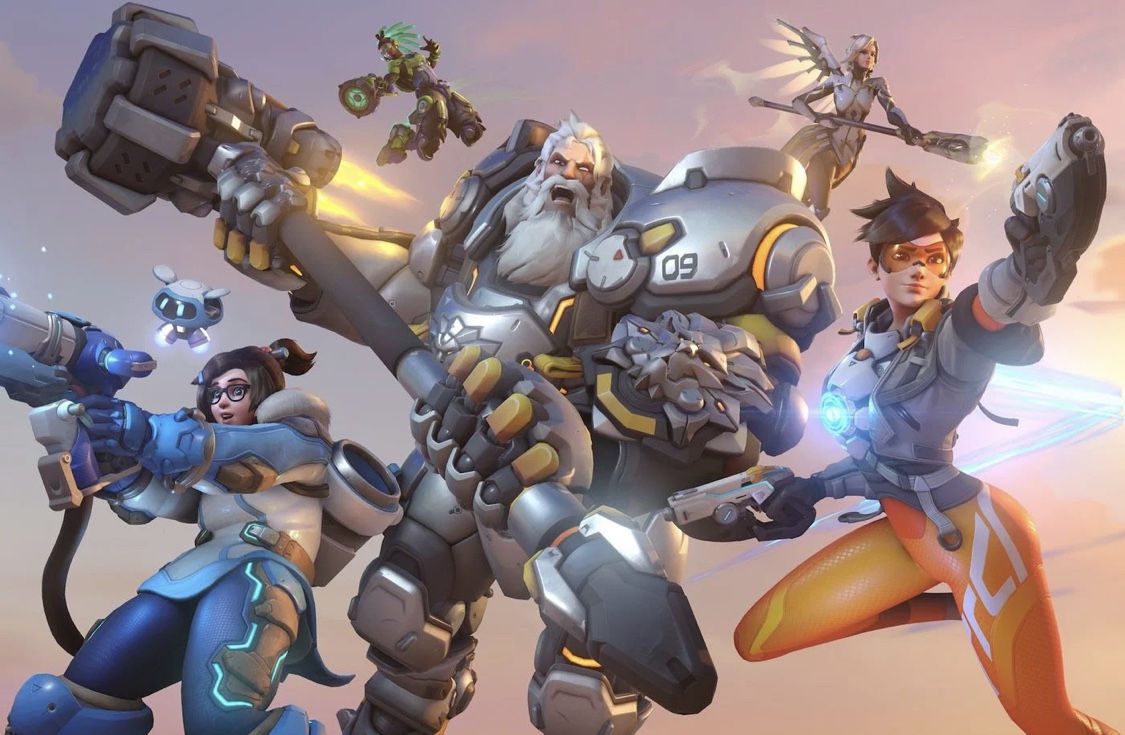 Today’s developer livestream revealed that Overwatch 2 will be cutting PvP teams from six players down to five.

Aaron Keller who replaced Jeff Kaplan after his departure from Blizzard, made the announcement during the PvP reveal event.

This will affect the recently implemented role queue as well, if you’re not familiar with the role queue, it makes players choose between DPS, healer, or tank before they enter matchmaking. This then puts the team of six players with two of each role. With the teams dropping to five players, we will most likely see the character roles changing to two support, two damage per second and just one tank.

“There are a lot of reasons for why we wanted to make this change,” Keller explains during the stream. “Overwatch has changed over time… we feel like this is the next step in the way that Overwatch ought to be played. If you think about it, there’s a lot going on in an Overwatch map. It’s incredibly fast-paced. We have always tried to make our combat easy to read and very understandable, and even with all of the work that we put into that, sometimes it’s just hard to track what 11 other players are doing on the battlefield.” Seems like Keller thinks dropping two players from the matches will help players understand what’s going on around them, I’m sure some players will agree.

Overwatch 2 will also change some of the heroes’ abilities, including Winston, Mei, Zarya, and Reinhardt. Plus, all support players will now have a passive healing ability. How all these changes that are coming change the dynamic of the game remains to be seen, sooner rather than later we hope as we still don’t have a release date for Overwatch 2.