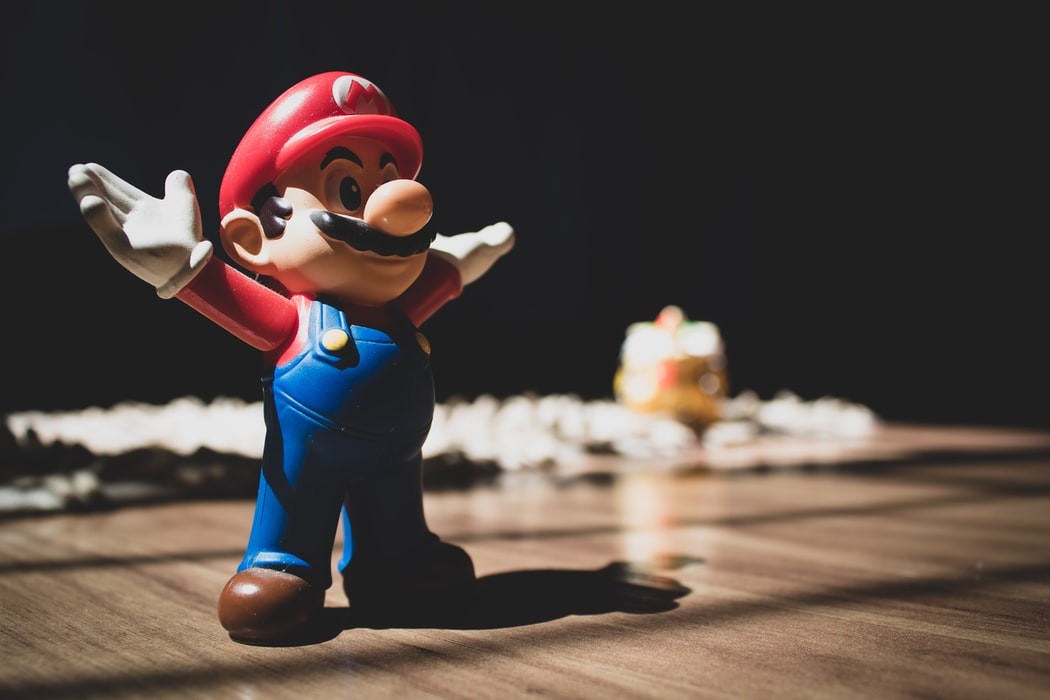 E3 is upon us, and gaming companies are preparing some big announcements to share with fans, among them is Nintendo and they just revealed some details for its Nintendo Direct E3 2021 showcase.

The Nintendo Direct E3 edition is set to go down on June 15 at 9 a.m. Pacific / 12 p.m. Eastern. While we don’t know exactly what Nintendo will be sharing, but we do know the showcase will last 40 minutes and will focus primarily on the Nintendo Switch.

Following the showcase, fans can expect about 3 hours of gameplay being shown during the Nintendo Treehouse Live stream which will give you a better look at some of what will be revealed during the event.

With the rumors of the Nintendo Switch Pro reveal making the rounds, it’s possible this could be the time for Nintendo to drop some news on us. Although they do mention that they will focus on software, not hardware, a gamer can dream…

As for E3 itself, the showcase is set to go live on June 12 and end on the 15th. Microsoft and Bethesda are already set to team up and E3 just keeps dropping announcement after announcement guaranteeing that we are in for one hell of a show!