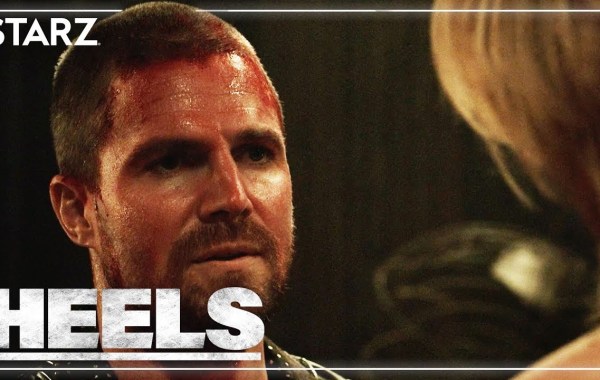 By gnpodcasts Posted on 4 days ago

The JOHN WICK Spinoff Series THE CONTINENTAL Will Be a Three-Part Event Directed by Albert Hughes. The John Wick spinoff prequel series The Continental is currently set up to premiere […]

By gnpodcasts Posted on 5 days ago 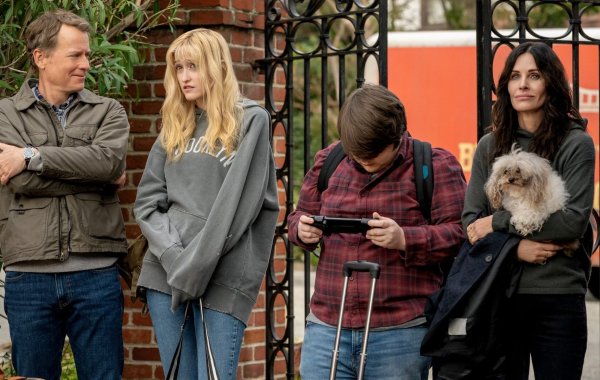 Dan Stevens, most famously known for Downton Abbey and Legion, has been brought in to replace Armie Hammer in the upcoming Starz series, Gaslit. 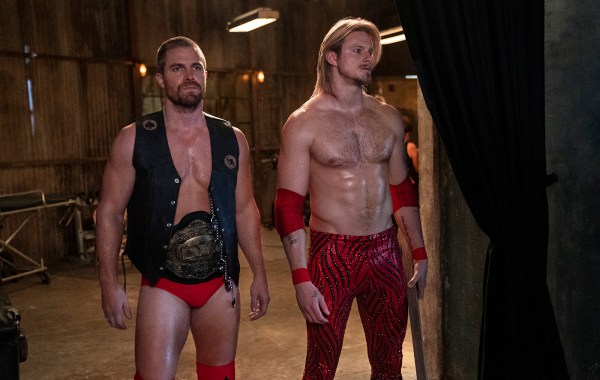 Stephen Amell returns to TV after Arrow in first look images from the wrestling drama Heels, where he stars alongside Alexander Ludwig.