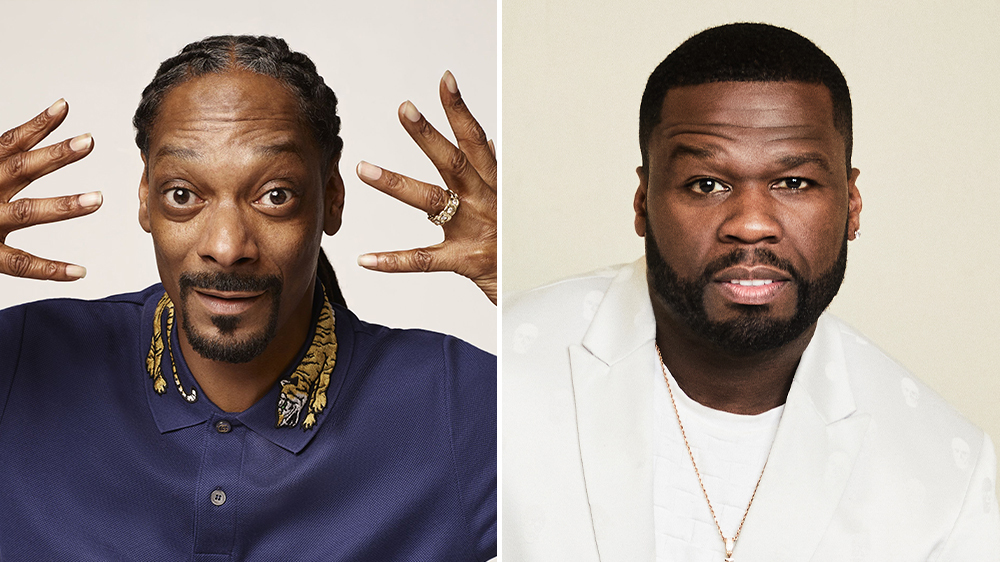 50 Cent is working on bringing the Snoop Dogg 1993 murder trial to the second season of A Moment in Time. 50 Cent will be developing the season for the Starz anthology series and will be titled Murder Was the Case. The second season of the series will focus on the charges brought against Snoop Dogg for first-degree murder in the shooting of Philip Woldermariam.

The series will look at how the publicity of Snoop Dogg’s hit debut album, “Doggy Style,” hurt Snoop Dogg’s case during his trial. 50 Cent spoke about the upcoming project saying:

“Murder Was the Case is an incredible story, Snoop had the biggest album in the country and was fighting his freedom in the courtroom.”

Snoop Dogg will be executive producing the second season of the series. Snoop Dogg spoke about being a part of the project saying:

“I am excited to finally tell the story of Murder Was the Case, this was a pivotal moment in my life and career and I’ve deliberately waited until I found the right partner to bring this to the screen. You are now about to witness the strength of street knowledge.”

The original Starz series which is part of 50 Cent’s overall deal with the network focuses on true stories where hip-hop collides with “sensational and sometimes criminal events behind the scenes.”

No release date has been given for A Moment in Time: Murder Was the Case.

In this article:50 Cent, A Moment in Time, Doggy Style, Entertainment, Entertainment news, Murder Was the Case, News, Snoop Dogg, Starz, tv, tv series
Up Next: