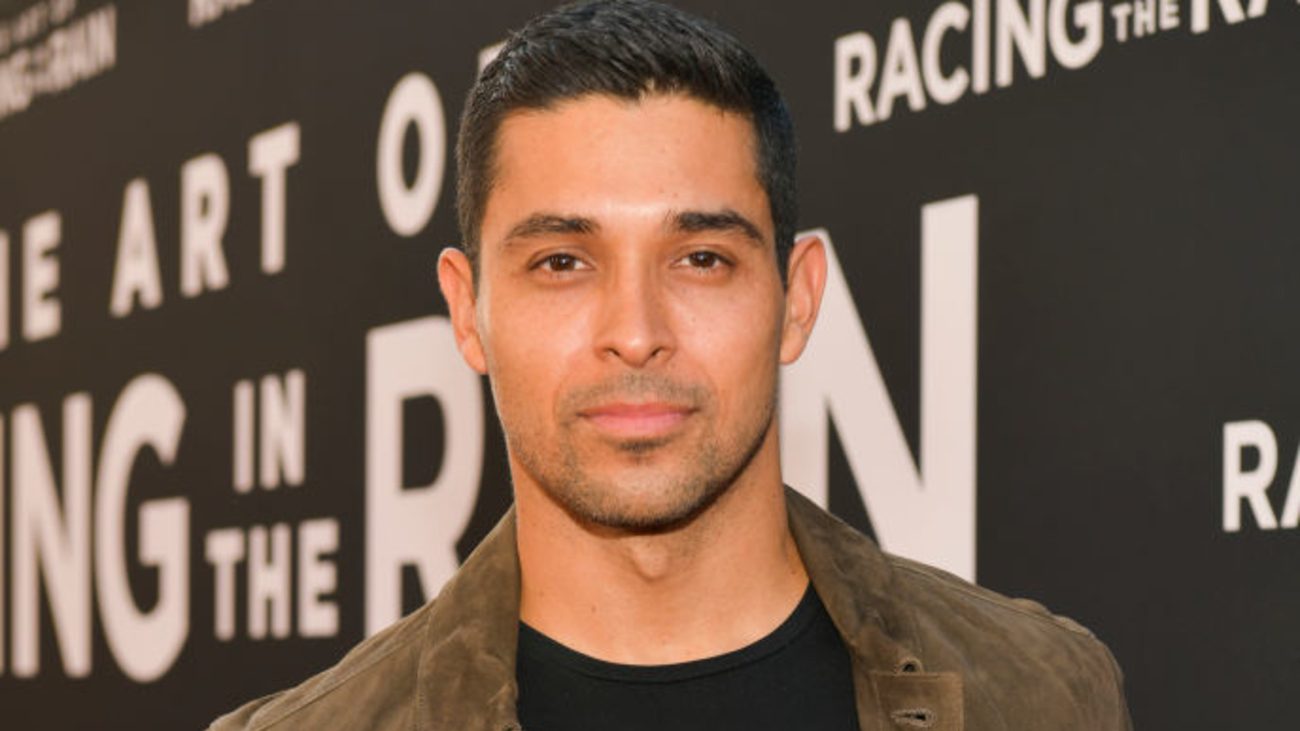 A new Zorro series is in the works at Disney and Wilmer Valderrama is set to executive produce and star in the upcoming series. Valderrama will portray the iconic character created by Johnston McCulley of Don Diego de la Vega along with his alter ego Zorro.

The series will be a re-imagining of the classic series that was developed by Disney and ABC and starred Guy Williams. The series ran for two years and ended in 1959 after having aired 78 episodes. The series followed the character of the same name who protected the village Pueblo de Los Angeles from criminals and corruption and donned the classic look we all have come to recognize from the hero with his all-black attire with cape, sombrero, and mask over his eyes.

There isn’t much information regarding the series, but the president of Disney Branded Television, Ayo Davis had this to say of the series:

“We’re reimagining this Disney classic as a compelling period piece, set in Pueblo de Los Angeles, but told in a very modern telenovela style — with richly drawn contemporary characters and relationships set against the action, drama, suspense and humor of the original, iconic Zorro. Wilmer shares our commitment to reflect the interesting and rich diversity of the human experience and we look forward to delivering a culturally relevant and entertaining story with definitional characters that will connect with our viewers for generations to come.”

Valderrama spoke of his involvement in the upcoming series and how Zorro could be an inspiration for Latinx people and is honored to work on a story that reflects his heritage. He said:

“Growing up, Zorro was the one character that made me, as a Latino, feel like I could be a hero. As an adult and a storyteller, I have a responsibility in the stories that I help bring to life. To partner with Gary and Disney to bring Zorro back into the family after 60 years and be a part of the legacy for other children to know they too can be the heroes of their own stories is a dream come true.”

Gary Marsh is set to produce the modern “telenovela style” series. With the announcement, I am sure we will begin to see more unravel on the re-imagining of the classic tale.