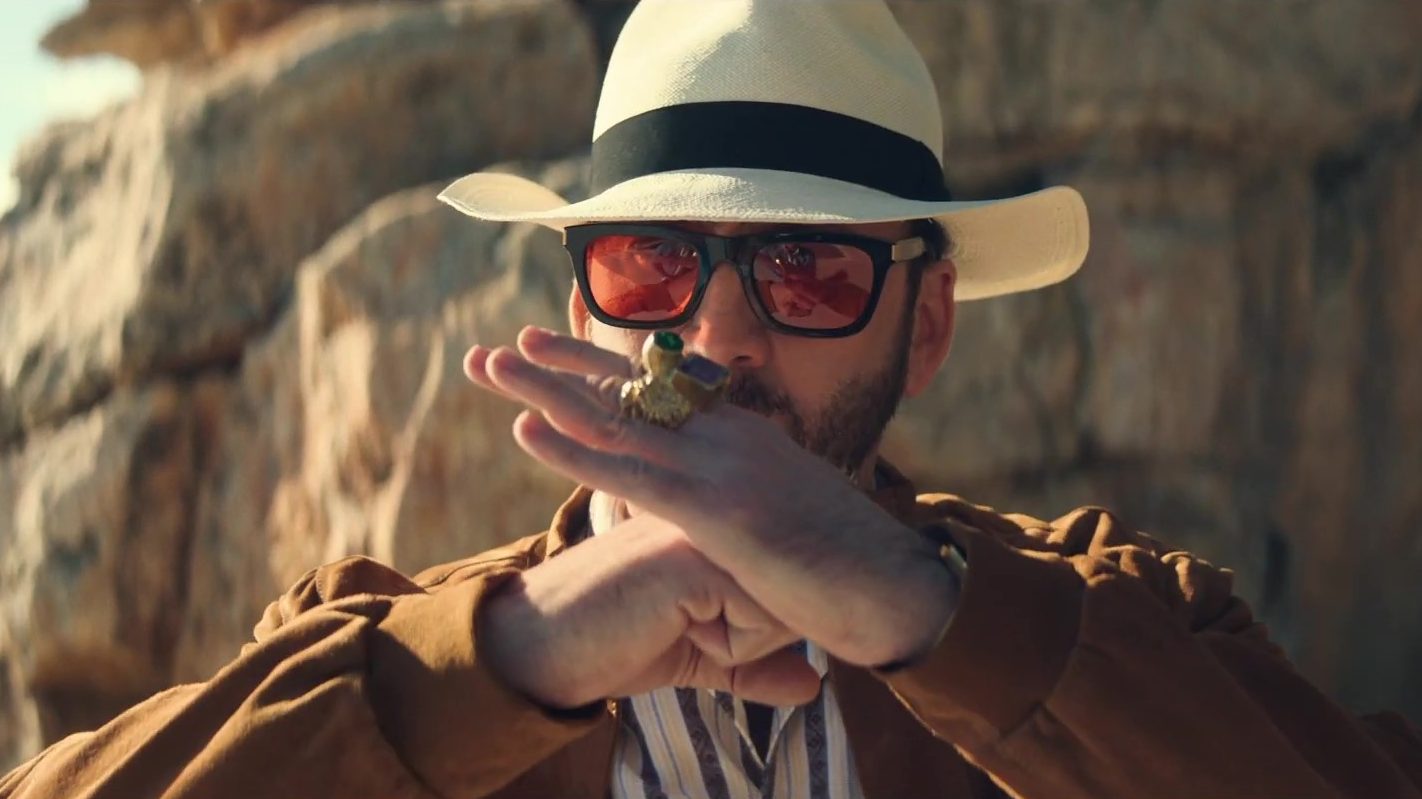 Lionsgate has released a trailer for the upcoming film The Unbearable Weight of Massive Talent. The film stars Nicolas Cage in the role he was literally born to play in which he stars as himself. In the film, we see a version of Nic Cage that is low on money and get hired by a billionaire played by Pedro Pascal to attend his birthday.

Lionsgate has gone and released a trailer for the now most anticipated film of the year, because who the heck doesn’t love Nicolas Cage? In the trailer, we see it open with a conversation between Cage and Neil Patrick Harris who is also playing himself and we find out that Cage is in a bit of debt for an L.A. hotel bill he has built up while living there for over a year. This leads to the $1M offer to attend a rich fan’s birthday ( Pascal).

The Unbearable Weight of Massive Talent also stars Tiffany Hadish, Sharon Horgan and is directed by Tom Gormican. Check out the trailer for yourself below and be sure to check out the film on April 22nd, 2022.