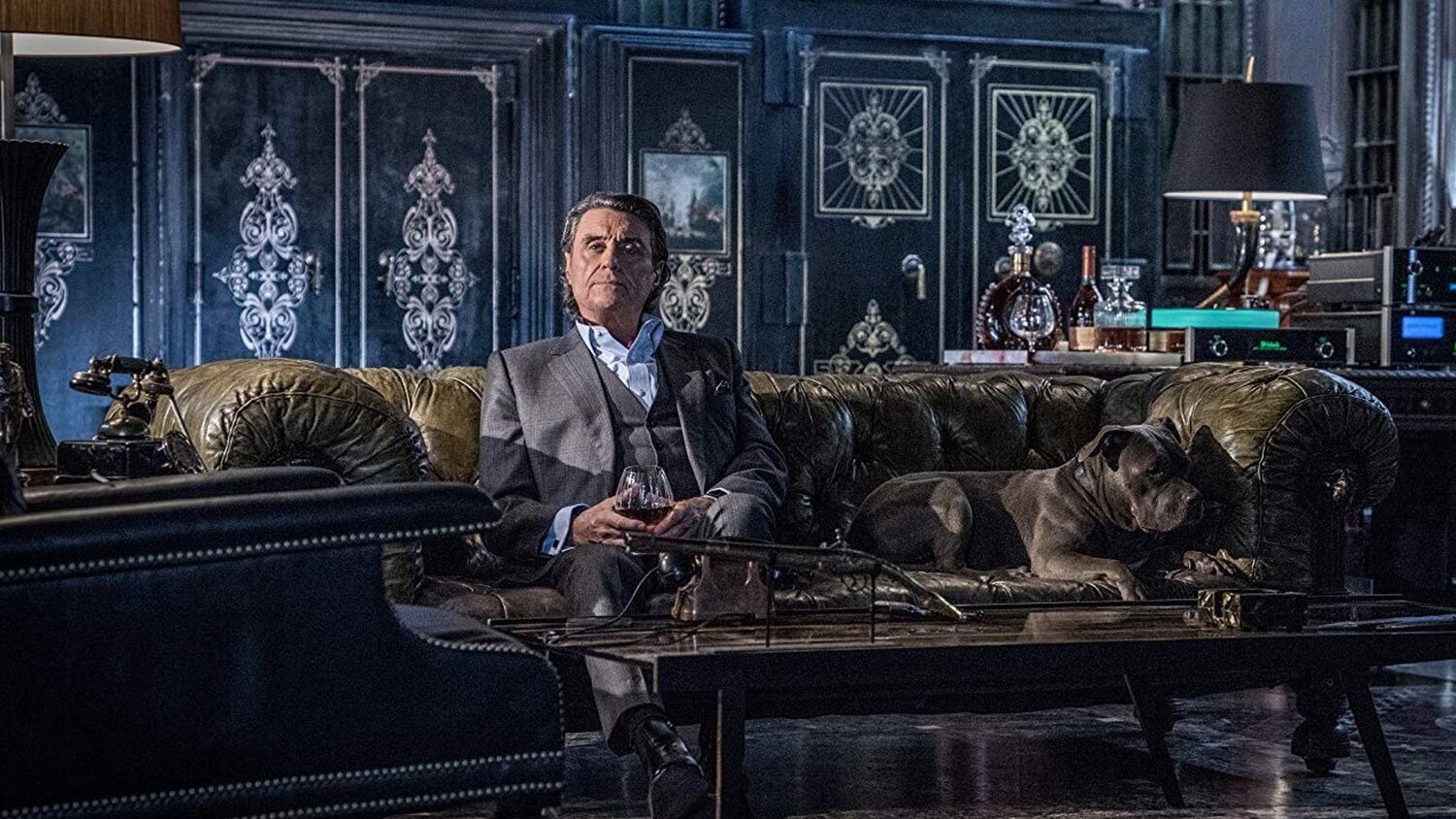 The JOHN WICK Spinoff Series THE CONTINENTAL Will Be a Three-Part Event Directed by Albert Hughes.

The John Wick spinoff prequel series The Continental is currently set up to premiere on Starz. It has been announced that the series will consist of three episodes and will be directed by Albert Hughes.

It’s explained that The Continental was initially envisioned as spinoff series, but it ended up being “redeveloped as a three-night event series with movie length and movie budgets.” Each installment will run about 90 minutes in length, and each one will have a budget of about $20 million.

A director to take on episode two has not been hired yet. The series will center around the chain of hotels that cater to the assassins in the world of John Wick and also expand on the history of the league of assassins.

The story is set 40 years before the events of the Wick series, and it will focus on a young man named Winston. Winston eventually becomes the same character played by Ian McShane in the films. However, is this spinoff, he is “a young man starting as a hitman hotelier who, along with others, create a haven for unsavory types, all set against a backdrop of 1970s New York.”

When talking about the series, Lionsgate TV head Kevin Beggs previously said: “We took a lot of pitches, and then the creative team from this obscure little show called Wayne that was on YouTube came to us with their take. We were really blown away because it solved a bunch of problems and was super exciting, about a crumbling New York in the 1970s with a garbage strike that has piled up bags of garbage to the third floor of most brownstones, the mafia muscling in on that business which is why in The Sopranos he’s in the sanitation business, and other things that are really real as an interesting backdrop to explore the origins of The Continental which is famously within the movie franchise the assassin’s hotel in which you cannot kill anyone on the hotel grounds, but of course if you step one foot off you’re fair game, and that’s employed to great effect in many of the plots in the movies. Running all of that is Winston, who is played by Ian McShane.”

eggs went on to say: “What we’re exploring in The Continental is the young Winston and how it came to be that he and his team of confederates found their way into this hotel which we have met for the first time in the movie franchise 40 years later. That’s the arena. I won’t give away more than that, but Starz really leaned into this take also, and they have been great collaborators. And how we’ve approached this first season is as three essentially 90-minute events which you could construe as a limited series or a limited event series.”