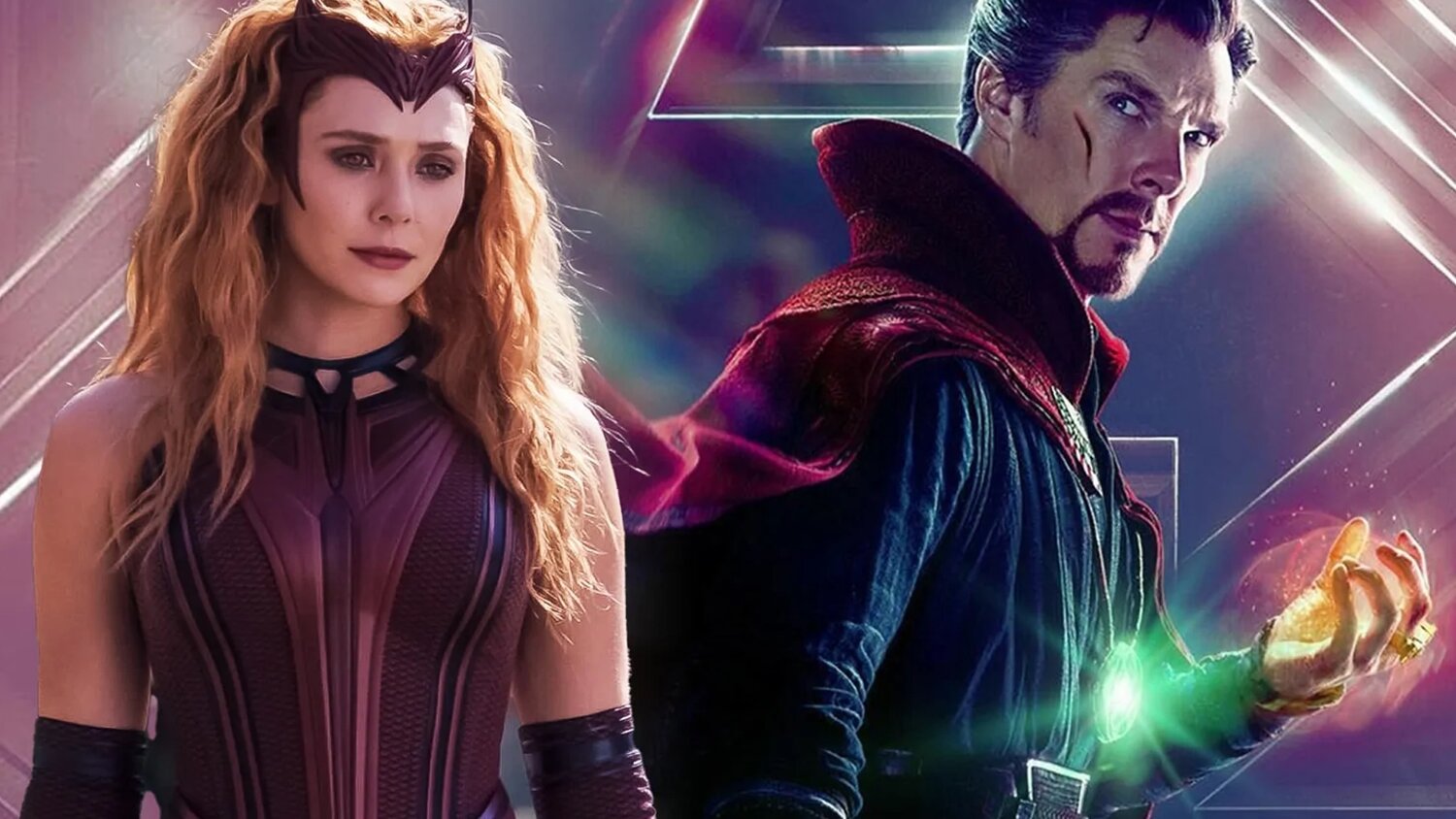 Elizabeth Olsen Says Sam Raimi Is “Trying to Make the Scariest Marvel Movie” with DOCTOR STRANGE IN THE MULTIVERSE OF MADNESS.

Marvel is set to enter the multiverse in the upcoming film Doctor Strange in the Multiverse of Madness. After the Loki finale, we have somewhat of an idea as to what we may see in the film, but thanks to a recent interview with CinemaBlend, Elizabeth Olsen says Sam Raimi are looking to deliver something “very scary.”

In the interview, she said:

This isn’t the first time that Olsen has talked about the scary factor of the film. She previously said:

“I can tell you that it’s a ride…very Sam Raimi. The film is incredibly visually thrilling… I think it definitely feels more Sam Raimi than that. So maybe that was the goal, but it definitely became something darker I think. Yea, not like [Raimi’s] western [stuff]… Yes, the horror genre feeling of constant fear and thrill and misleads and playing with camera, playing with how the perspective of the depth of field in order to make the audience feel more anxious… It’s more… I think it’s more than like a glossy Indiana Jones movie. Which I love Indiana Jones, but I feel like it has a darker thing going on.”

She is not the only one who has touched on what horror Raimi will be bringing as Marvel Studios head Kevin Feige said:

“Multiverse of Madness is the greatest title we’ve ever come up with, by the way, which is one thing that’s exciting about it. I wouldn’t necessarily say that’s a horror film, but … it’ll be a big MCU film with scary sequences in it.

“I mean, there are horrifying sequences in Raiders that I as a little kid would [cover my eyes] when their faces melted. Or Temple of Doom, of course, or Gremlins, or Poltergeist. These are the movies that invented the PG-13 rating, by the way. They were PG and then they were like, ‘We need another [rating].’ But that’s fun. It’s fun to be scared in that way, and not a horrific, torturous way, but a way that is legitimately scary — because Scott Derrickson is quite good at that — but scary in the service of an exhilarating emotion.”

Benedict Cumberbatch stars in the film, and he is also joined by Benedict Wong, Chiwetel Ejiofor, and Rachel McAdams, who will be back as Wong, Karl Mordo, and Christine Palmer, respectively. Xochitl Gomez has also joined the cast as America Chavez.

Doctor Strange in the Multiverse of Madness is set to hit theaters on March 25, 2022.