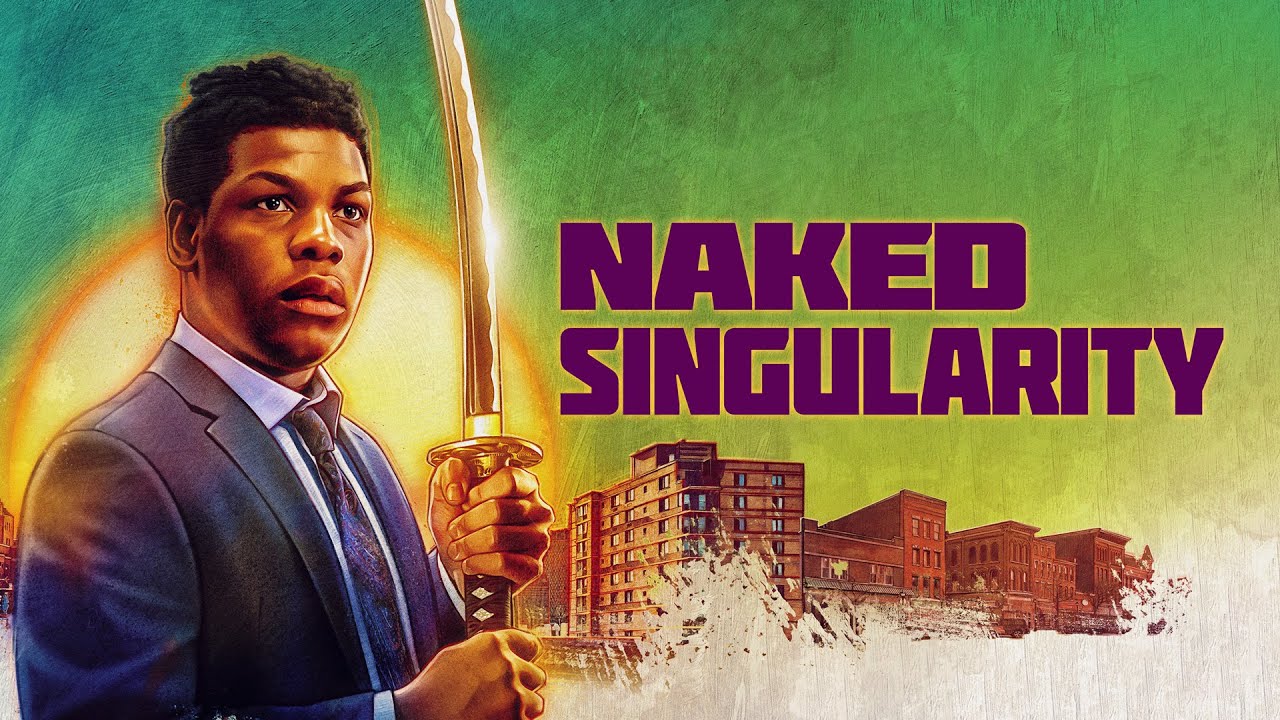 Screen Media Films has released the first trailer for its upcoming drug heist crime thriller titled Naked Singularity. The film comes from director Chase Palmer (screenwriter of It). It’s based on the PEN prize-winning novel of the same name by Sergio De La Pava.

The story follows Casi (Boyega), “a promising young NYC public defender whose idealism is beginning to crack under the daily injustices of the very justice system he’s trying to make right. Doubting all he has worked for and seeing signs of the universe collapsing all around him, he is pulled into a dangerous high-stakes drug heist by an unpredictable former client (Cooke) in an effort to beat the broken system at its own game.”

Screen Media will release Naked Singularity in select US theaters on August 6th, then on VOD starting August 13th.