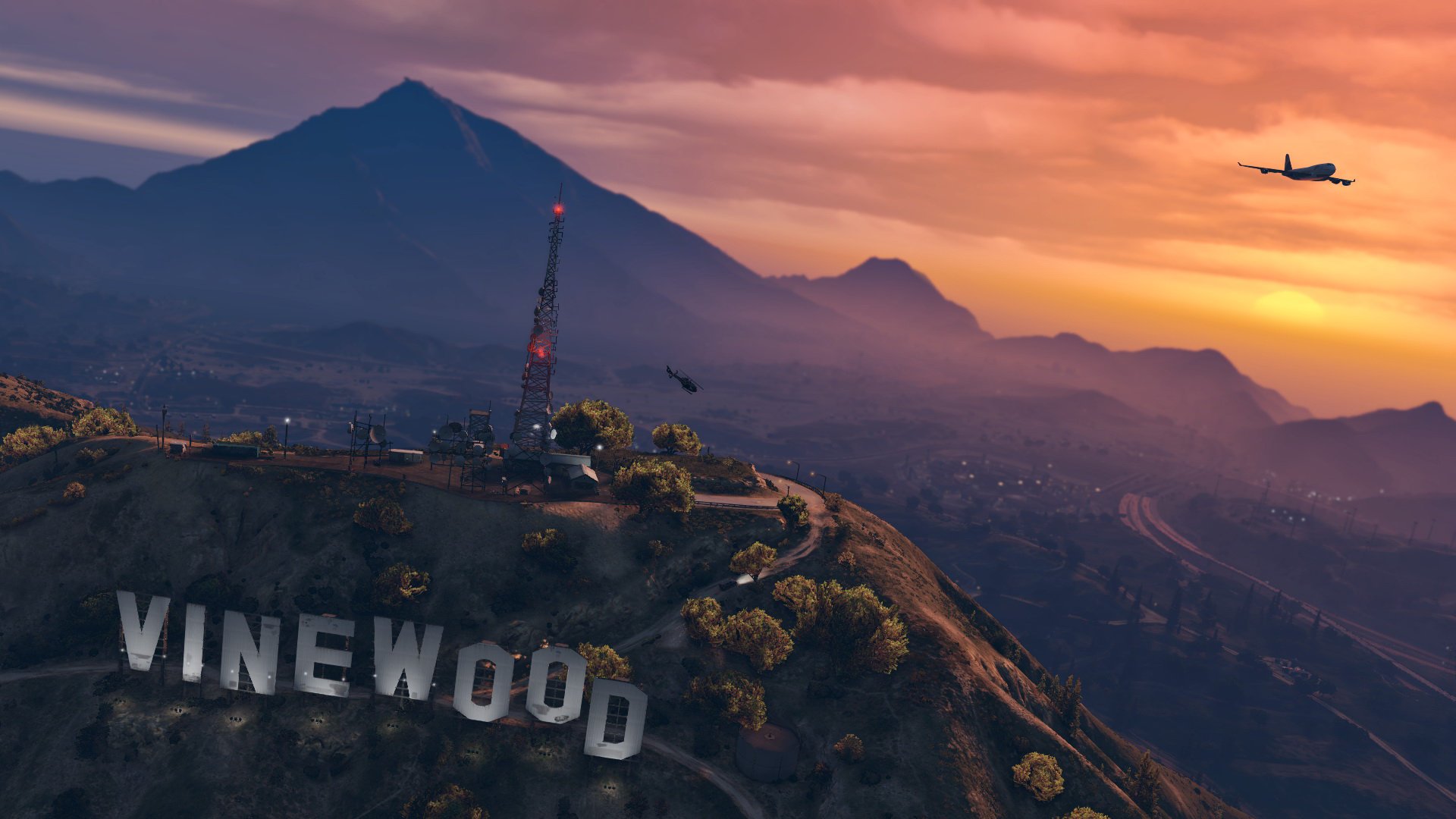 Rockstar Confirms That Next Grand Theft Auto Game Is In Development

Rockstar‘s Grand Theft Auto V is only weeks away from arriving on the PlayStation 5 and Xbox Series X/S in March. In addition, Rockstar has confirmed that they are actively in development of the next entry in the GTA franchise as well.

Rockstar released a blog post today that confirmed the development, check it out below:

“With the unprecedented longevity of GTAV, we know many of you have been asking us about a new entry in the Grand Theft Auto series. With every new project we embark on, our goal is always to significantly move beyond what we have previously delivered — and we are pleased to confirm that active development for the next entry in the Grand Theft Auto series is well underway. We look forward to sharing more as soon as we are ready, so please stay tuned to the Rockstar Newswire for official details.”

It’s no surprise to see that a new entry is coming, and Rockstar isn’t saying much more on the matter. With GTA 5 coming to current-gen consoles, it does bridge a gap on an already beautiful sandbox game and it is really exciting to see what they will bring us with the current capabilities of the PS5 and Xbox Series X/S. Although still probably a while away, it will be interesting to see what details they share in the future.