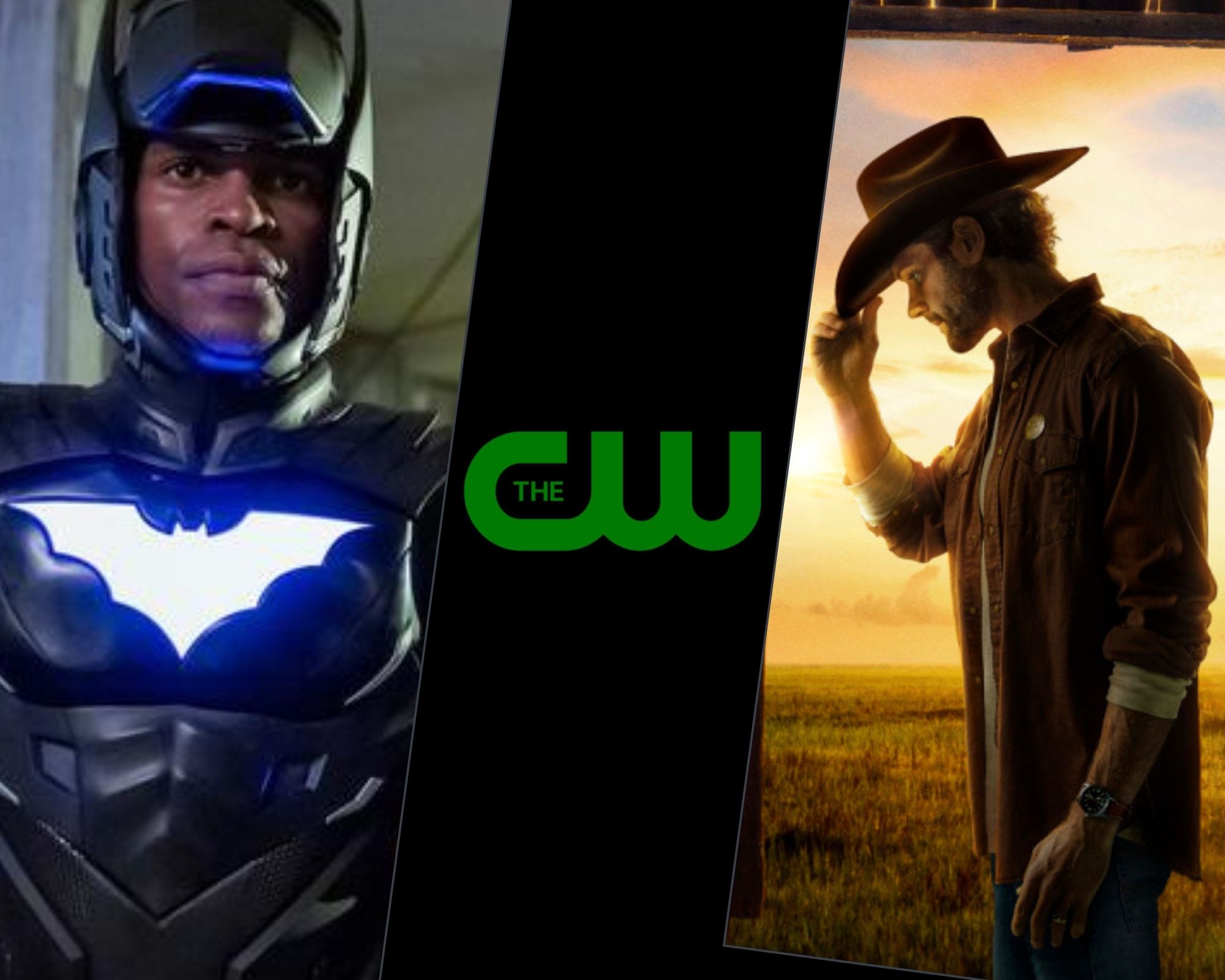 GOTHAM KNIGHTS and WALKER Prequel Get Pilot Orders From The CW

The CW has already ordered a pilot for the Supernatural prequel series with Jensen Ackles narrating and producing the series, but the network didn’t stop there as they also ordered pilots for Gotham Knights and Walker: Independence. The Walker prequel has another star from Supernatural attached as Jared Padalecki stars in the rebooted Walker series at The CW, although he won’t be starring in the prequel series as it is set well before modern-day, he will be executive producing on the series.

Walker: Independence will tell the story of the Texas Ranger’s family’s trip out West. Set in the late 1800s the series will follow wealthy Bostonian couple, Abby Walker and her husband, as they set out on their lengthy and perilous journey across the ever-expanding United States. Shortly into their trek, Abby’s husband is murdered in front of her.

Anna Fricke co-wrote the story for Walker: Independence alongside Seamus Fahey who wrote the teleplay.

Gotham Knights will focus on the Caped Crusader’s adopted son and the ragtag group he forms with the children of Batman’s nemeses who all stand accused of his murder. They share the common goal of finding out who’s responsible for murdering Batman, a task made more difficult when they’re Gotham City’s most-wanted criminals.

The series was created by Batwoman writers Natalie Abrams, James Stoteraux, and Chad Fiveash. The series will most likely exist in its own universe and will not be connected to the current slate of DC shows (Arrowverse). Stoteraux and Fiveash will also executive produce alongside Greg Berlanti, Sarah Schechter, and David Madden. Abrams will co-executive produce. Danny Cannon.