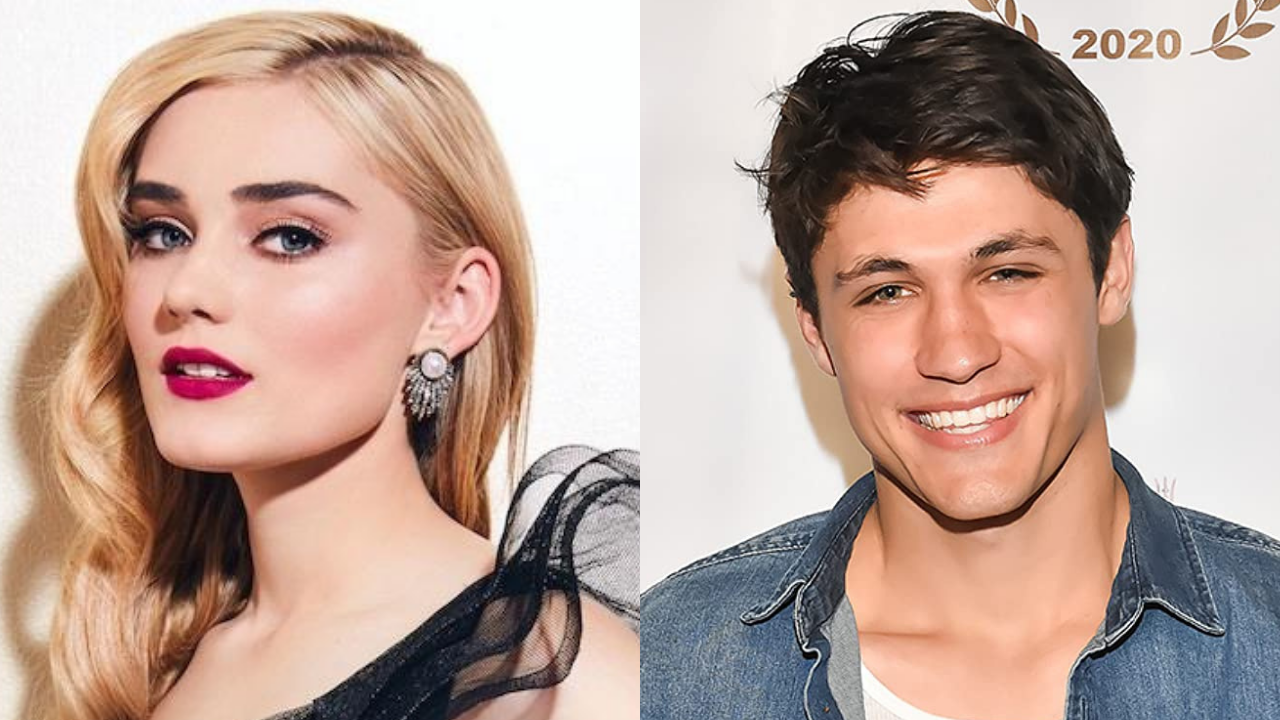 The CW has announced that they have found the leads for their upcoming Supernatural prequel series The Winchesters. The stars who will portray Mary and John Winchester will be Meg Donnelly and Drake Rodger. They join the previously cast Nida Khurshid and Jojo Fleites.

Jensen Ackles and Danneel Ackles have teamed up with writer Robbie Thompson to create the series with Warner Bros. Television and CBS Studios. Glen Winter is attached to helm the pilot episode and will also serve as executive producer.

The series picks up well before Ackles and Jared Padalecki‘s Sam and Dean were off hunting monsters in the “family business.” Fans of the original series will still get their fill of nostalgia as Ackles will narrate the series reprising his role of Dean Winchester in some form. The series will follow their parents John and Mary who were played by Jeffrey Dean Morgan and Samantha Smith, from the time they meet and the times they have risked their lives saving the world while staying true to one another’s love.

No release date is currently set for the pilot, but the pieces are all coming together for this prequel series. Stay tuned for more updates.