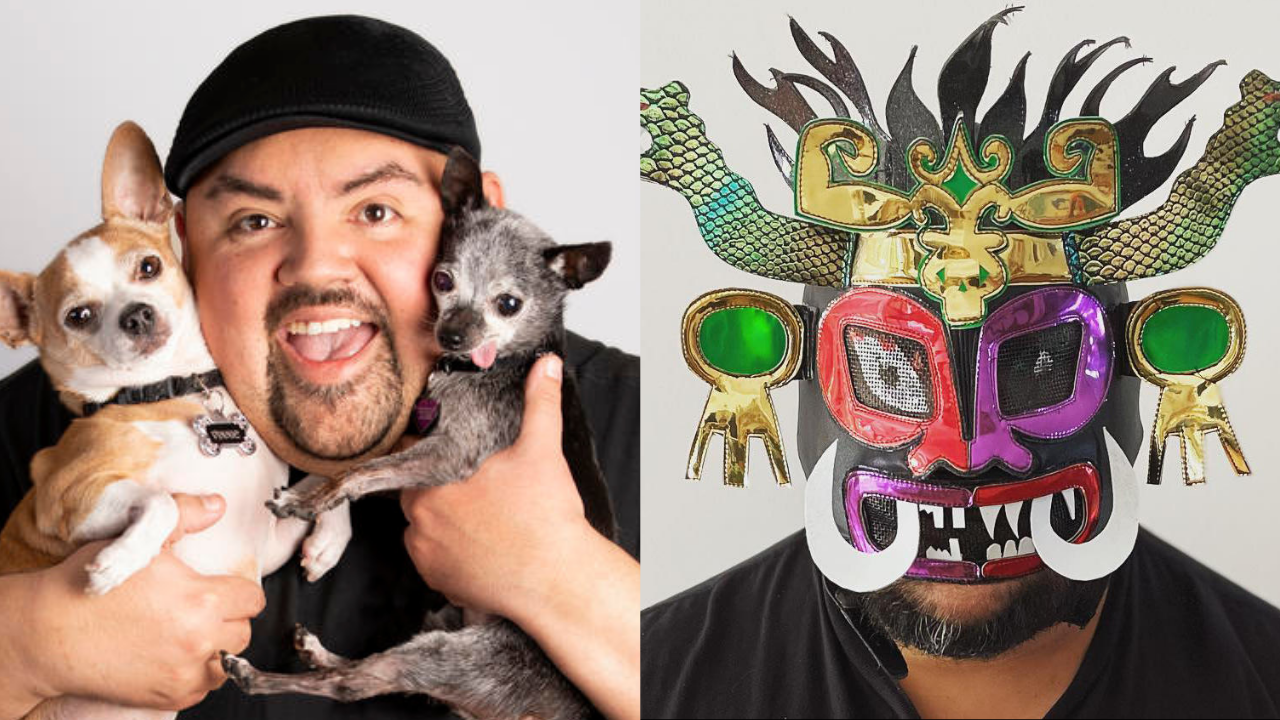 Netflix has announced that Gabriel Iglesias will be reuniting with director and animator Jorge Gutiérrez for an upcoming animated film titled, I, Chihuahua. Deadline reports that this will be Gutiérrez first feature film with Netflix and Iglesias is set to both star and produce the film.

I, Chihuahua follows the story of Chacho:

“After learning his beloved home is in danger, a young Chihuahua named Chacho dons a Lucha Libre mask to become Luchacho! Our masked underdog enters an international fight tournament, competing against a hilarious and eclectic mix of animal fighters from all over the world, leading to the final epic fight against the nefarious beast known as Chamuco, The Widow Maker!”

Iglesias released a statement regarding his excitement of the film, saying:

“I cannot wait for everyone to see this wonderful film that celebrates underdogs in and out of the ring! It has action, drama laughs, and twists & turns like any great Lucha storyline movie should have.”

“When I first had the idea of a Lucha Libre cartoon, there was no one else I wanted to partner with other than Jorge Gutierrez. He has a brilliant mind that can expand this story in unimaginable ways.”

Gutiérrez chimed in to praise Iglesias and share the excitement of working together again, saying:

“To finally tag team a movie with my good friend and creative partner Gabriel “Fluffy” Iglesias is a dream come true! Our internationally epic and heartfelt film will be a hilarious love letter to Lucha Libre (Mexican wrestling) movies, fighting video games and underdog sports films. I don’t want to over promise, but THIS WILL BE THE GREATEST MASKED CHIHUAHUA FILM EVER MADE! What a time to be alive!”

No release date was set for the film, stay tuned for more updates on the animated film.