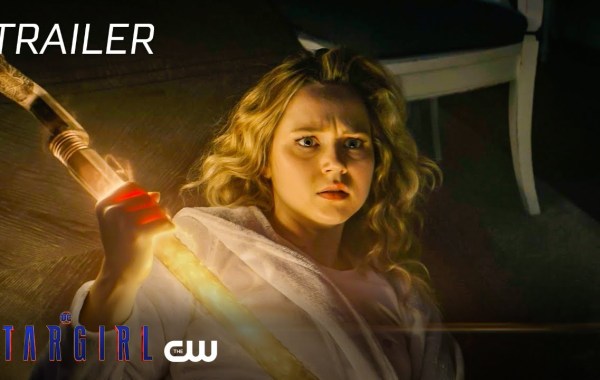 STARGIRL Season 2 Trailer – “A New Beginning Could Be the End” The CW has released a new trailer for the upcoming second season of DC’s Stargirl. Stargirl follows high school sophomore […]

By gnpodcasts Posted on 5 days ago 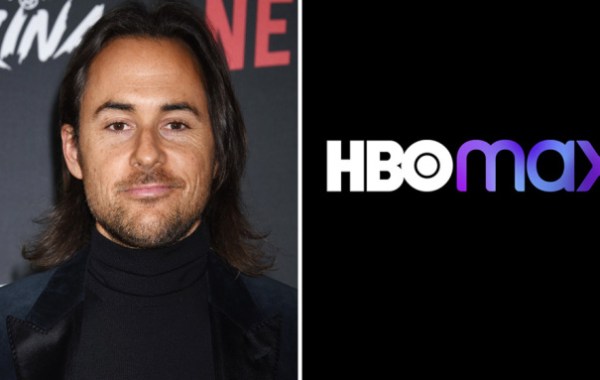 Lee Toland Krieger is set to direct the first two episodes of Green Lantern, HBO Max’s upcoming series based on the DC characters. The series is being written by Greg Berlanti, Marc […] 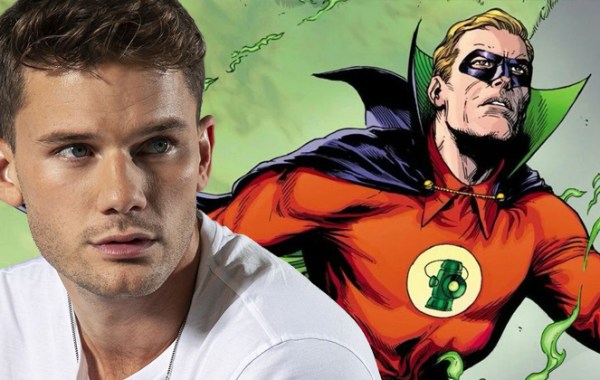 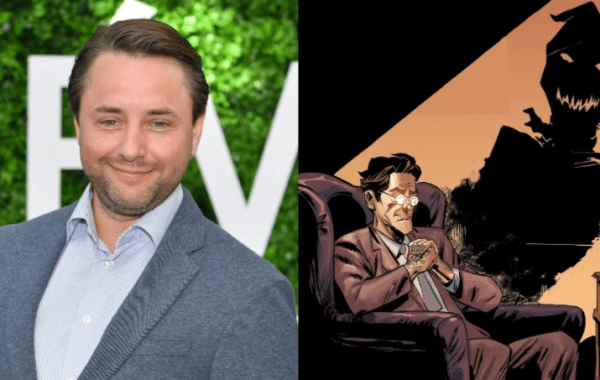 Vincent Kartheiser has been cast in the role of Jonathan Crane, a.k.a Scarecrow, in the HBO Max DC series Titans Season 3. 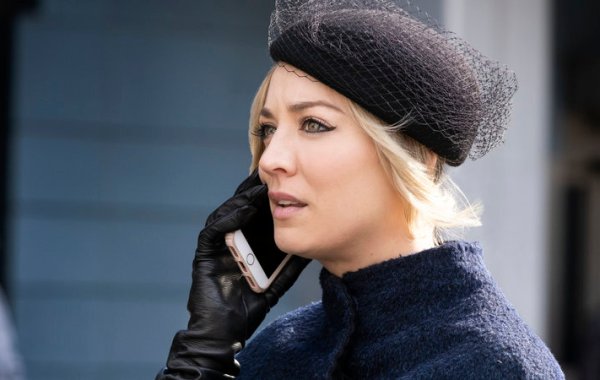 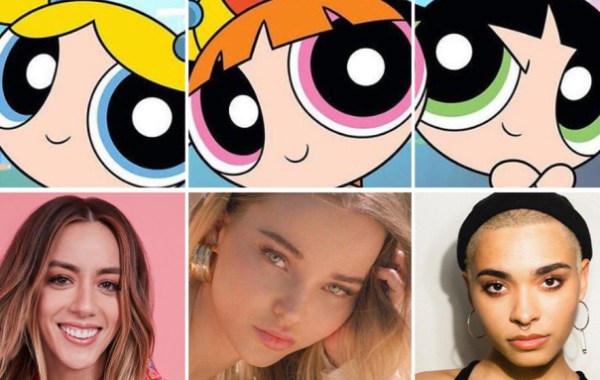