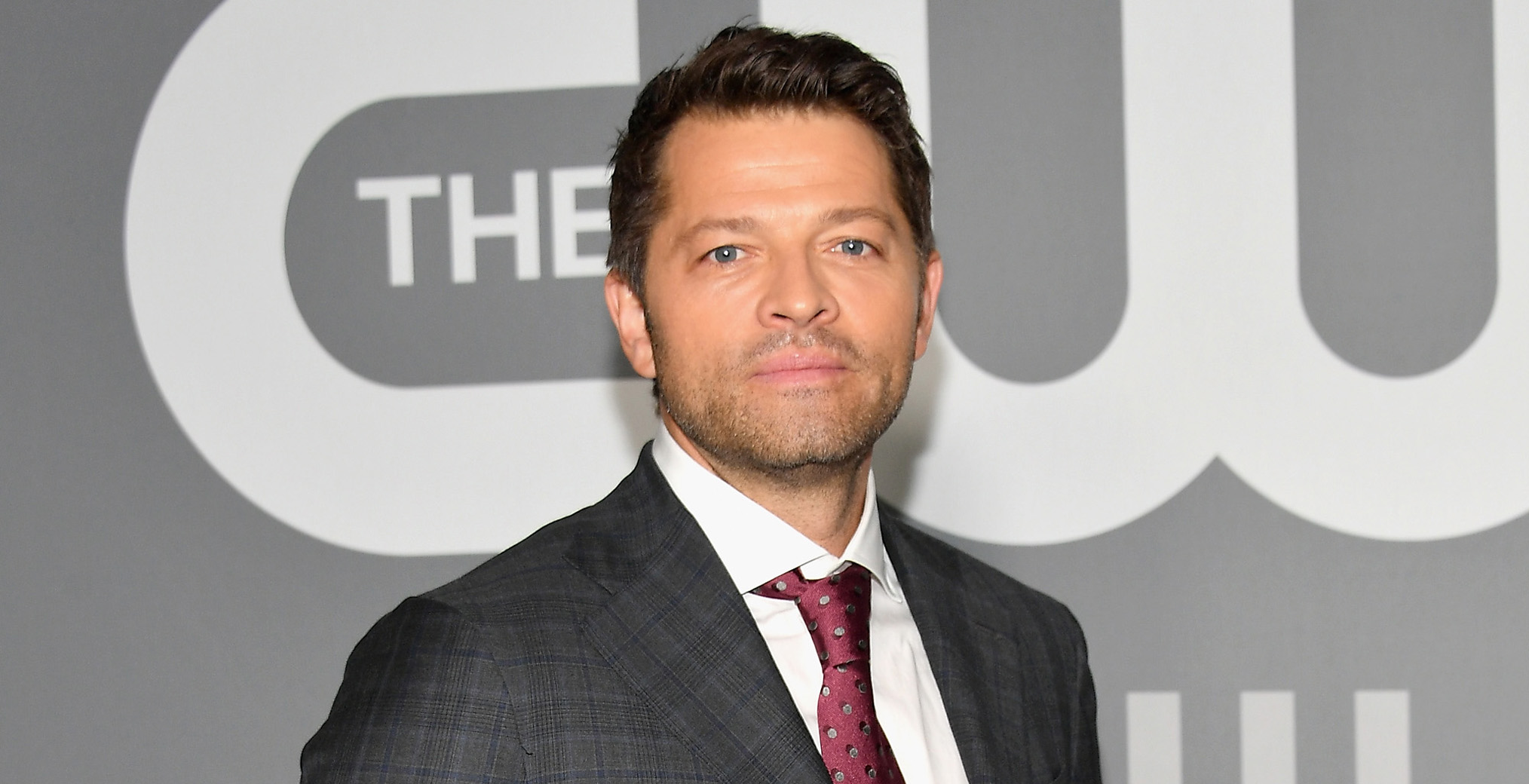 The CW announced that Misha Collins would be returning back to the network after his long run as the angel Castiel in Supernatural to portray the popular DC villain Harvey Dent/Two-Face for the Gotham Knights pilot.

Harvey Dent is the upstanding District Attorney in Gotham City who later becomes Two-Face. Originally a case of insanity, the villain has recently been portrayed with Dissociative Identity Disorder and still uses the infamous two-headed coin to “even the odds” in his decision-making. Dent goes on to become one of Gotham City‘s most iconic villains in the Batman universe.

Gotham Knights is based on Gotham Knights characters from DC comics created by Bob Kane and Bill Finger and will follow the Knights:

“In the wake of Bruce Wayne’s murder, his rebellious adopted son forges an unlikely alliance with the children of Batman’s enemies when they are all framed for killing the Caped Crusader. And as the city’s most wanted criminals, this renegade band of misfits must fight to clear their names. But in a Gotham with no Dark Knight to protect it, the city descends into the most dangerous it’s ever been. However, hope comes from the most unexpected of places as this team of mismatched fugitives will become its next generation of saviors known as the Gotham Knights.”

Collins is the next big star from the hit series Supernatural to move on to what could possibly be his next big project. Jared Padalecki has found ground as the leading man in the Walker with The CW, the Walker, Texas Ranger reboot that originally starred Chuck Norris, and Jensen Ackles is attached to the Supernatural prequel as well as joining Amazon‘s popular original series The Boys in the upcoming third season.

Collins will join Fallon Smythe as Harper Row/Bluebird and Tyler DiChiara as Harper’s brother, Cullen Row. Oscar Morgan has been cast as Turner Hayes while Navia Ziraili Robinson will play Carrie Kelley. Olivia Rose Keegan is set to play Duela in the pilot.

Gotham Knights will not serve as a Batwoman spinoff and is not connected to the Arrowverse or upcoming Warner Bros. Games of the same title.