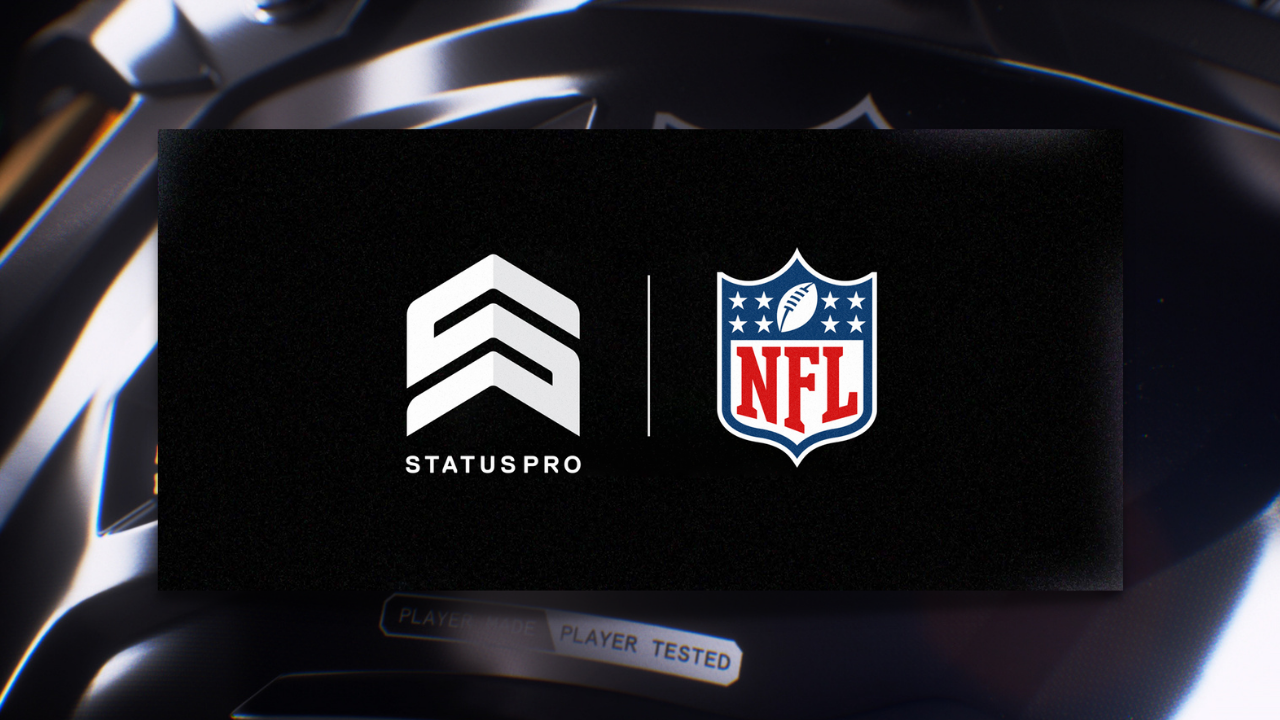 The NFL has announced a partnership that will be bringing a VR football game on a yearly release for the Meta Quest and PlayStation VR. The partnership with the tech company StatusPRO is said to help realize these goals as their virtual and augmented sports technology reality products are used by actual NFL teams.

The new games that will be developed will veer more into a simulation style game rather than the arcade VR football games currently available. The fully licensed games promise to bring a realistic experience that will make players feel like professional NFL players. The NFL and StatusPRO said this new VR game would compliment the current NFL experiences such as EA‘s Madden franchise.

“By partnering with the NFL, we will offer a new form of engagement between athletes and fans unlike anything in the marketplace. NFL football fans and gamers alike will be able to connect with the world of sports through authentic, immersive gaming products that democratize the experience of the professional athlete.”

“We keep the athlete first in everything we do, and as former football players it means even more to be able to recreate what it actually feels like to step out on the field. Through our proprietary technology at StatusPRO, we can deliver an immersive experience that helps NFL fans transform into pro athletes.”

No release date has been announced at this time, but with the short details provided, we may be looking at a project in early development. Stay tuned as more information becomes available.