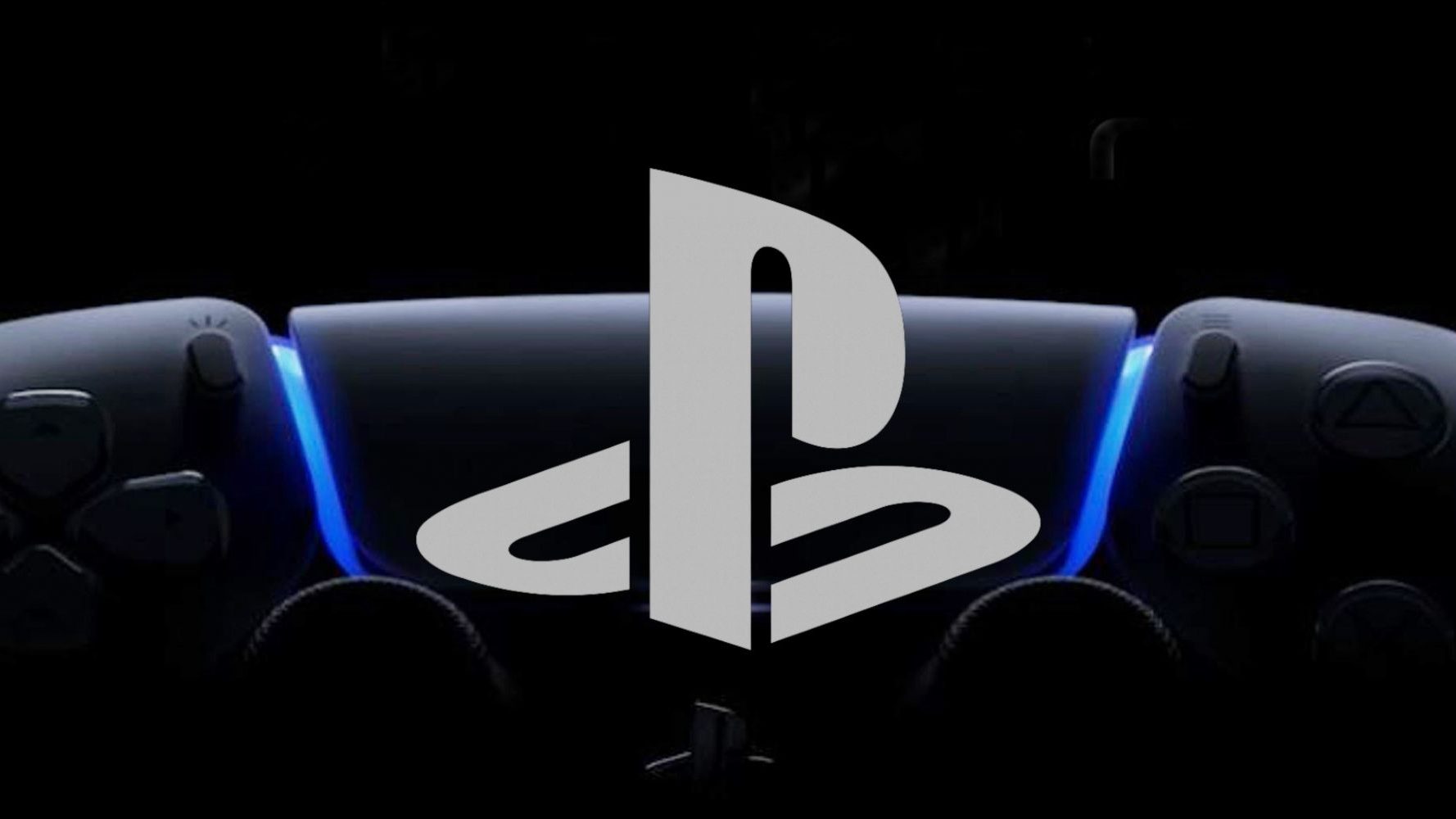 The service is code-named Spartacus and will let PlayStation 5 and PlayStation 4 owners pay a monthly fee to access a catalog of both modern and classic titles. As mentioned before, the subscription will be spread into three tiers and the report states the lowest tier will include essentially what we get with PlayStation Plus at this current time. The second or mid-tier will give players access to a library of PlayStation 4 and PlayStation 5 games. The third and highest tier will offer players the rewards from the previous two tiers along with access to “extended game demos, game streaming, and a library of classic PS1, PS2, PS3, and PSP games,” Bloomberg states.

The report finally points to a possible release date of Spring, which falls in line with the window that PlayStation Plus and PlayStation Now were meant to merge. Sony is reportedly planning on keeping the “Plus” branding around even after the merger, but “Now” is officially set to be phased out. Bloomberg also does not that the documents do reveal that details on the service are not finalized and there’s a possibility things could change between now and the release date.