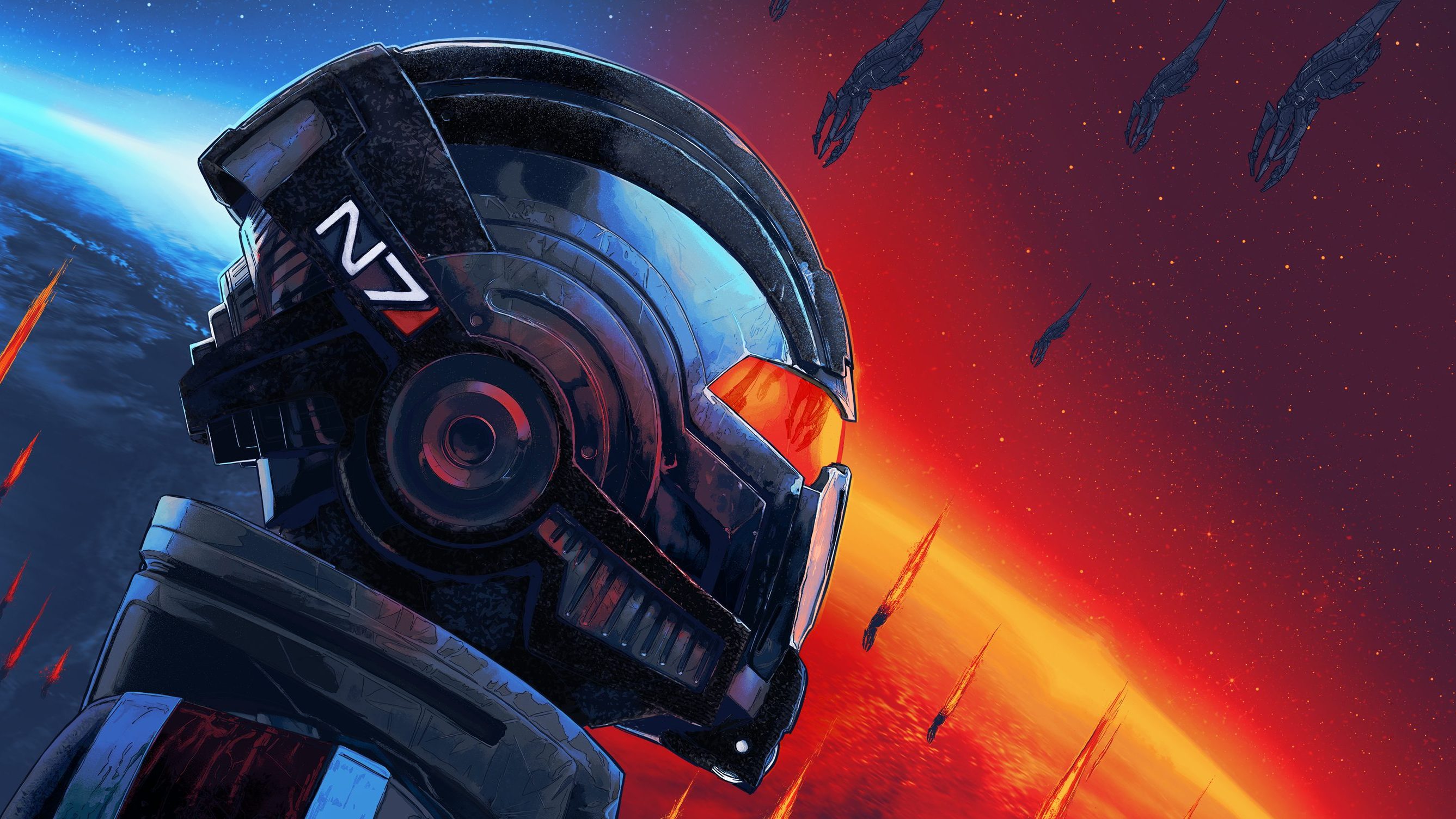 We are only a few days into 2022 and we already have reason to celebrate as Xbox Game Pass is set to bring us new titles and that includes the amazing Mass Effect Legendary Edition. This comes as part of the inclusion of EA Play and with the one title, we get access to the revamped versions of Mass Effect, Mass Effect 2, and Mass Effect 3.

Along with Mass Effect, we are also treated to Outer Wilds, Olija, The Anacrusis, Spelunk 2, and more. Check out the full list below to find out what is arriving and what is leaving Xbox Game Pass: