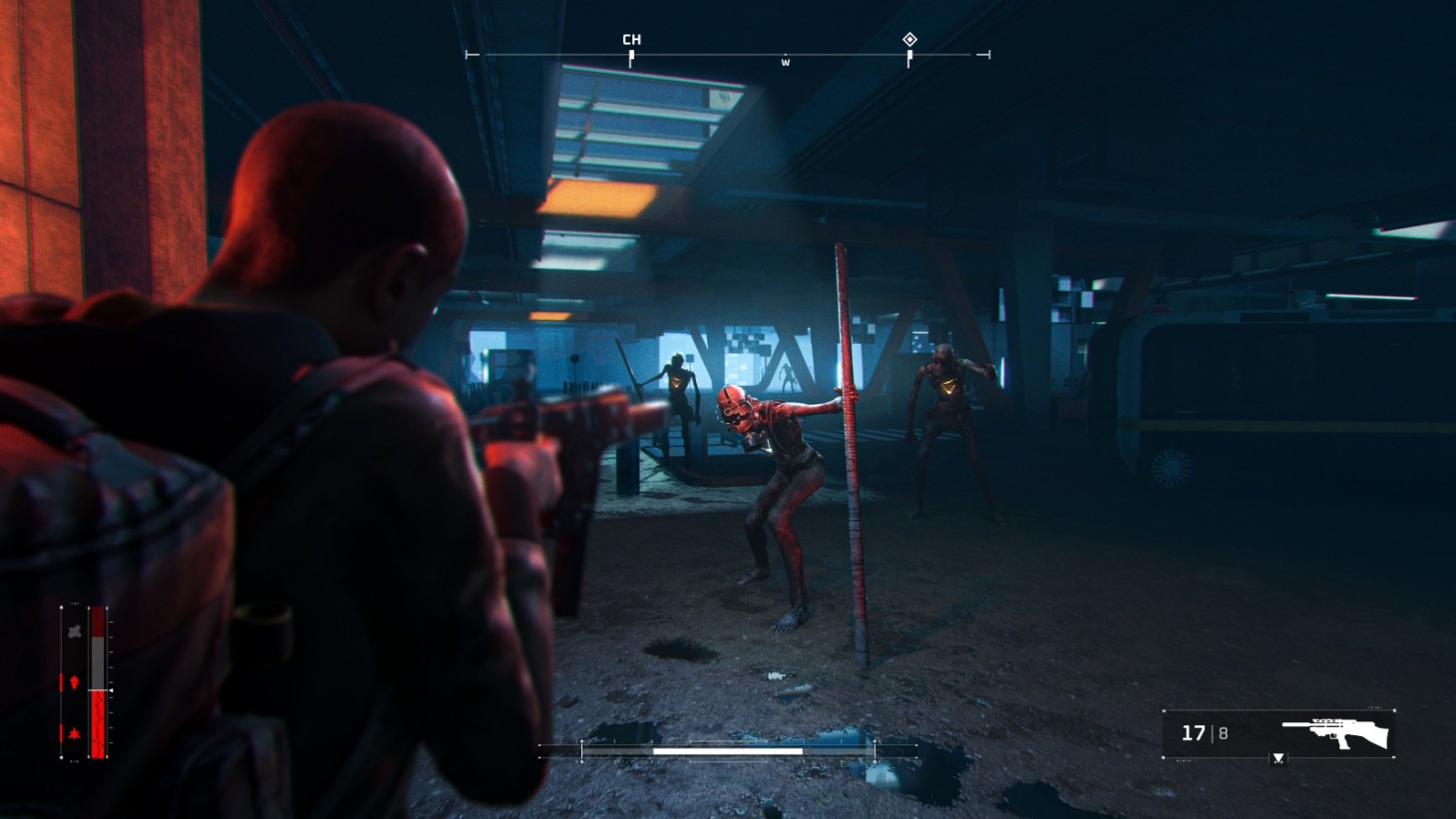 A new survival horror game is headed our way from developer One-O-One Games and Meta Publishing. The game titled Aftermath was announced to be coming in 2022 and also got a creepy and alluring reveal trailer. Players are set to play as an astronaut who returns to Earth from a mission and has found our planet devastated by an alien invasion.

Our protagonist Charlie Gray enters Earth after a messy re-entry to Earth, finds herself having entered a desolate planet that is not the same as how she left it, and it leads her into a mission to find her missing daughter as she fights the emotional weight of the loneliness and possible fate of her daughter. With the alien invasion in full swing, she must face her extraterrestrial foes, one of which is an invisible hunter that is just as scary as being pitted against Predator himself, she must fight to survive the oncoming threats and use her abilities as an engineer to make up for her lack of combat skills as players will become post-apocalyptic Macgyvers crafting tools from objects in the world. Along with everything stacked against you, you must also fight your body’s needs as you manage hydration, nutrition, and mental health.

Alessandro Bavari who was the art designer behind the beautiful Alien: Covenant is the creator behind the presentation and atmosphere in Aftermath along with the musical talents o Unkle, Planet Funk, and many more, the game boasts a unique atmosphere and experience like no other.

Aftermath is set to launch in 2022 for PlayStation, 4, PlayStation 5, Xbox Series X/S, and PC. Check out the reveal trailer below: