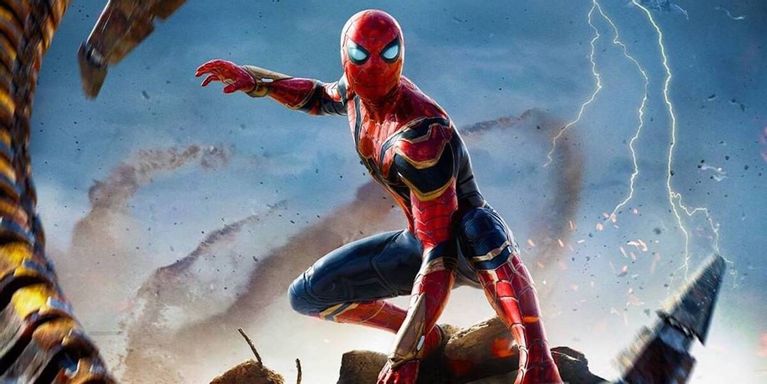 Producer Amy Pascal, who has been a key part of the collaboration between Marvel and Sony has confirmed that Spider-Man will return to the MCU and the two co-parent companies of Spidey are in fact not done working together in the Spider-Verse. She also confirmed that along with No Way Home not being their final collaboration together with Spider-Man, Tom Holland will continue to play the titular character in the Marvel Cinematic Universe.

In an interview with Fandango, Pascal confirms there will be more Spider-Man movies in the MCU:

Pascal puts everyone’s doubts at an ease of the possible end of the collaboration and speaks on the importance of the two companies working together:

“Spider-Man is always very special and different from everything else, but I think the beautiful thing is you had two big corporations that decided to work together for the good of the story and the character, and I don’t think that’s always the spirit that you see. Yeah, working together and helping each other make things be better is a good model.”

It wasn’t long ago that Hollan himself said that he did not see himself playing Peter Parker long-term, saying, “If I’m playing Spider-Man after I’m 30, I’ve done something wrong.” Maybe Marvel and Sony have plans to keep Holland around or they just have different plans for what they want out of the Spidey universe. Regardless, it’s good to get confirmation that this in fact was not the final collaboration for Spider-Man, but with the recent events unfolding in Venom: Let There Be Carnage, Spider-Man: No Way Home, and the upcoming Morbius film, it was a pretty safe bet that they have a big crossover possibly planned in some form. We will have to wait and see how deep this rabbit hole goes, but we are all in!