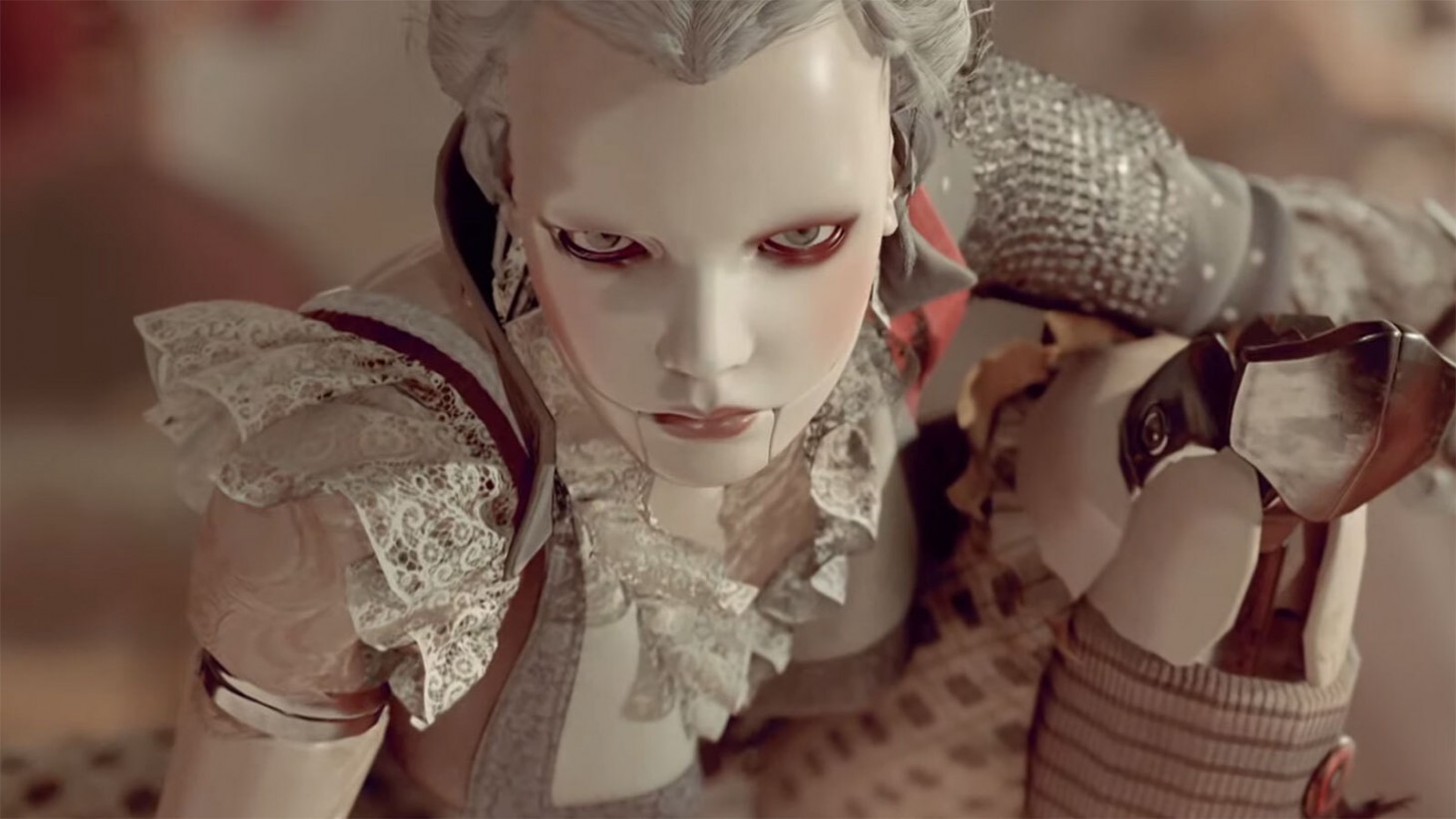 Steelrising is an upcoming souls-like game set in 1700s France that comes from the studio that brought us Greedfall, Spiders. They made their latest appearance at The Game Awards with a new look at the upcoming game that shows off the story, characters, and monsters we will meet when Steelrising arrives.

The game which was announced last year will be set in Paris at the height of the French Revolution and pits us against King Luis XVI’s robot army. Although the original release window was slated for 2021, it’s one of the many titles that has had to be pushed back, but when it arrives, WOW!

Steelrising will be released on PlayStation 5, Xbox Series X/S, and PC in June 2022. Check out the trailer below:

SONIC THE HEDGEHOG 2 Trailer Shows Sonic Facing Off With Knuckles