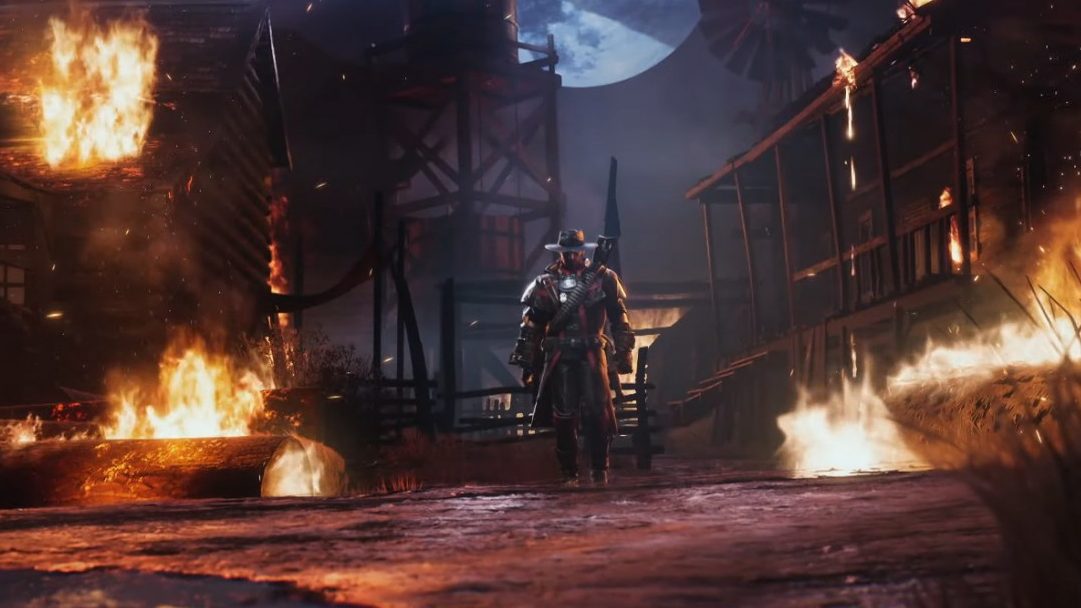 It has been one year since Evil West was announced at the Game Awards and yesterday the developer Flying Wild Hog brought the supernatural western back this year to show off a bloody first look at gameplay. The trailer showed off the video game’s protagonist as he takes on otherworldly creatures. In a mix of melee combat and gunslinging, the game is set to be a bloody good time!

The trailer also revealed that the game will arrive in 2022 and will be available on both PlayStation 4, PlayStation 5 along with Xbox Series X/S and Xbox One as well as PC. Check out the trailer below: