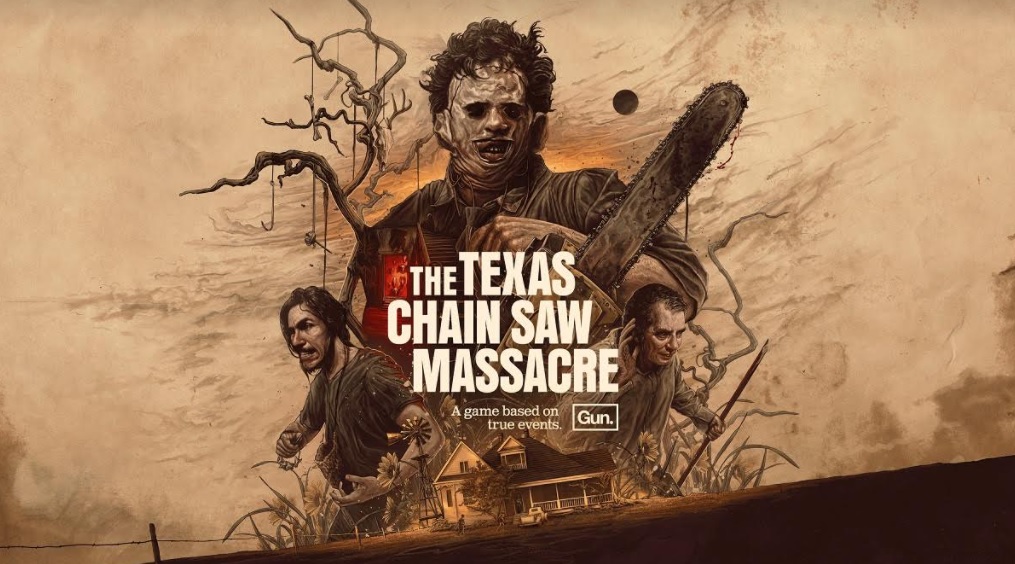 As a sequel to Texas Chainsaw Massacre makes its way to Netflix. The chainsaw-wielding Leatherface makes his way to your gaming nightmares as it was revealed at the Game Awards through a short teaser that did not show off any gameplay but definitely set the tempo for the type of experience they are looking to bring to the multiplayer survival scene.

Fear the Gun and Sumo Digital are the two studios taking on the task of bringing Leatherface’s massacre to your consoles or PC, which its official Twitter calls:

“an authentic gaming experience based on the groundbreaking 1974 film.”

No platforms were confirmed at this time.

You can visit the game’s official site here, and be sure to check out the teaser below: