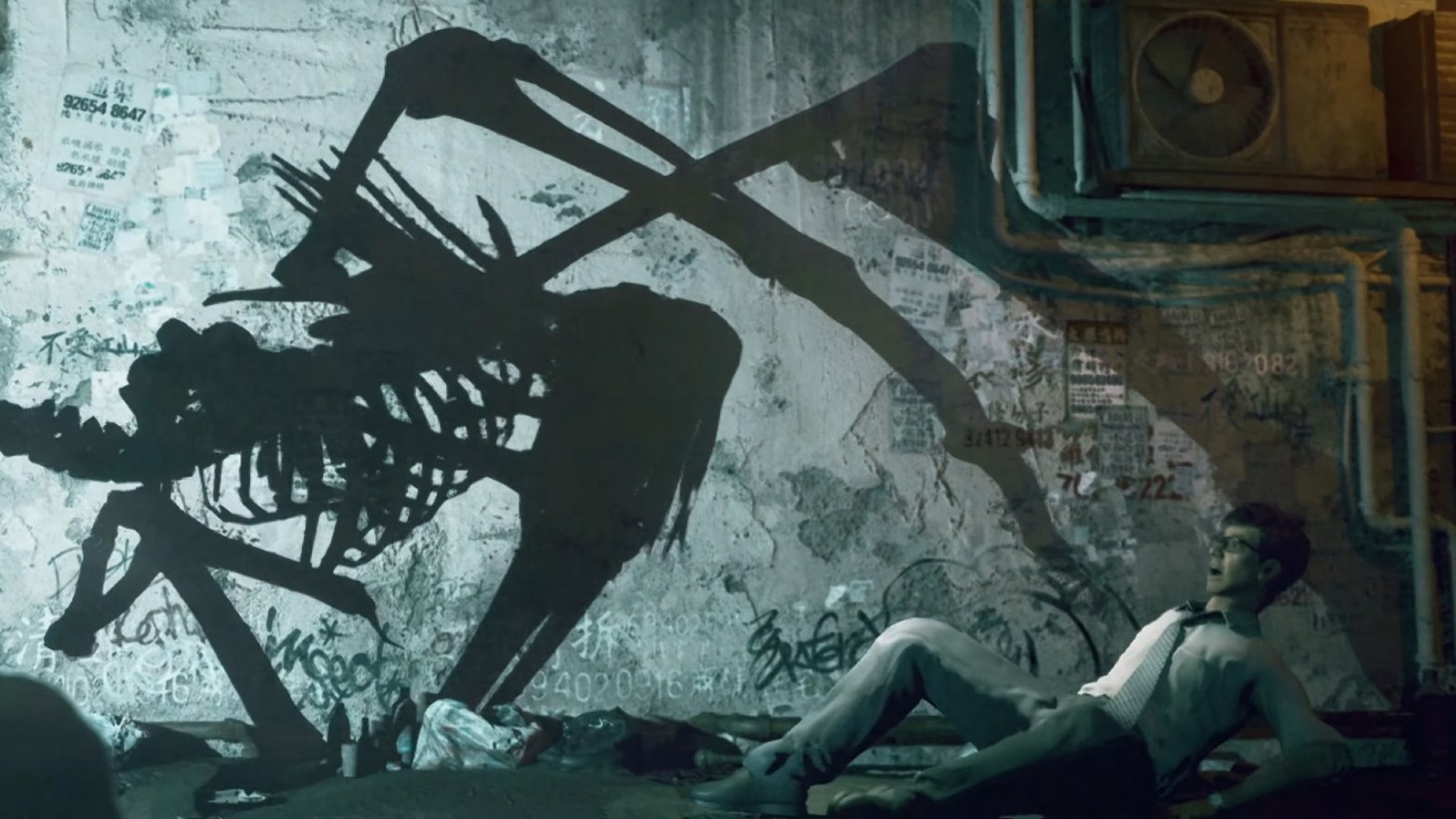 Bokeh Game Studio has revealed its new venture into horror from Silent Hill director Keiichiro Toyama during the Game Awards. The new horror game Slitterhead revealed a grotesque look at its debut project. As we see the opening of the trailer with a man walking down an alley and shortly running into a woman, we are graced with the first look at what we can only assume is the Slitterhead.

The woman’s face is torn open and leads to a body mutation that shows off a complete monstrosity. The trailer then breaks into a compilation of mutilation, grotesqueness, and a blood sword? The trailer then focuses on a woman whose face also tears open, but then returns to its normal form leaving no sign of her being a Slitterhead, so could this be monsters hiding in the shadows? We will have to wait and see.

We don’t know much else about the upcoming game, but I am sure we are due for more information sooner rather than later. Check out the trailer below: