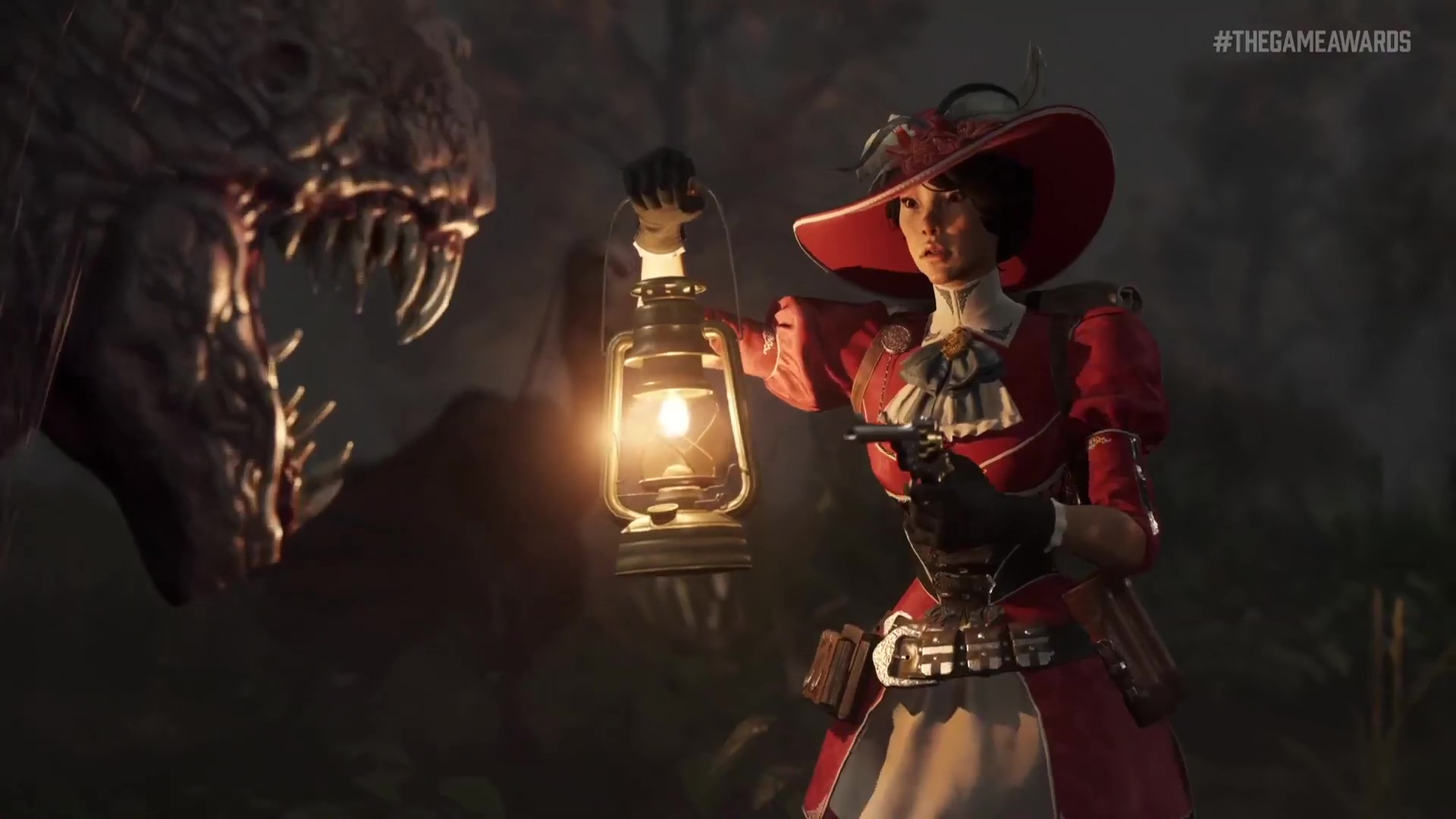 The game will be set in a Victorian fantasy setting and will have players exploring different worlds in search of the last haven of humanity which is called Nightingale. The game is currently still in development and will enter early access sometime in 2022. In the game, players will find different environments such as forests, swamps, and deserts and you will need to construct, farm, and build communities and more using crafted tools, gear, and weapons. You’ll be able to do all of this alongside friends with co-op.